Irish singer-songwriter Niall Horan was forced to pull out of an appearance on RTÉ's Late Late alongside Irish golfer Leona Maguire after he fell "extremely ill" on a British Airways flight. 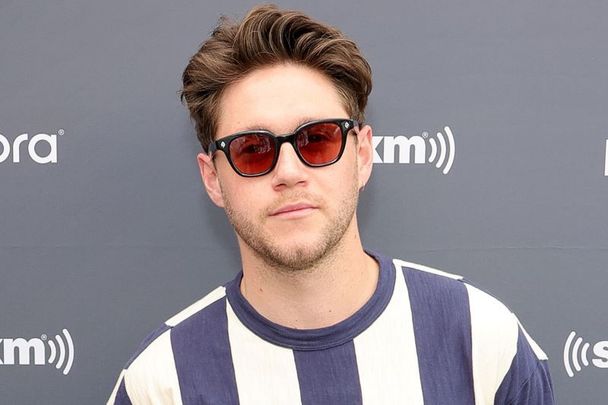 There's nothing worse than getting sick on an airplane, as poor Niall Horan now knows.

The Irish singer was on a British Airways flight last week, presumably from Los Angeles where he attended the Super Bowl, to London, and then Dublin, where he was due to appear on Friday’s Late Late Show on RTÉ.

The flight crew stepped up, as Niall noted in a tweet. “thank you to the staff on that @British_Airways flight. I was extremely ill and they took such good care of me,” he wrote, adding a heart emoji at the end of the message.

thank you to the staff on that @British_Airways flight. I was extremely ill and they took such good care of me. ❤️

Niall didn’t say exactly what happened, but it prevented him from making the Late Late appearance in which he was due to pay tribute to his friend Leona Maguire, the Cavan-born pro golfer who made history on the LPGA tour earlier this month in Florida as the first Irish woman to win an event.

“He’s very poorly & is so disappointed that he couldn’t be on the #LateLate tonight. However he is very proud of @leona_maguire and all that she has achieved!!”

Leona made it back to Dublin to celebrate her win, the first of many no doubt. She spoke about Niall on the Late Late to host Ryan Tubridy, and garnered a few laughs when it came to his golf skills.

“He's a good golfer, he is. He's good for what he needs to be. He brings his clubs everywhere,” she said.

“He is golf-mad and plays all the time. It has been a couple of years since I played with him so he has definitely been working on his game. He has about a seven or eight handicap, so he's handy enough. He can hold his own.”

Niall is hopefully feeling better now. Two days after his incident, he was back on Twitter, cheering on his beloved Derby County English soccer team.