Just in time to kick-off the green season! 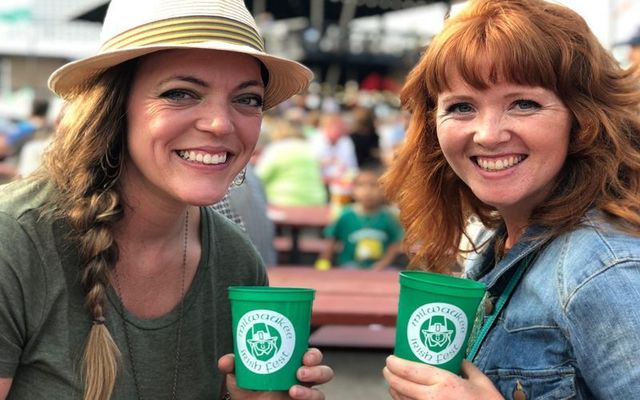 Just in time to kick-off the green season!

Milwaukee Irish Fest, held annually the third weekend in August along the shores of Lake Michigan, has a deal on their single admission tickets that's too good to pass up! From now until March 17, you can buy one single admission ticket to Irish Fest for $20 and get one FREE. The Buy One Get One Deal is available online only, through Irish Fest’s ticket store. This year’s Milwaukee Irish Fest takes place August 15 to 18 at the Henry W. Maier Festival Park, in Milwaukee, Wisconsin.

For more details about the festival, visit irishfest.com and sign up for their newsletter to be the first to know the 2019 Entertainment Line-up! 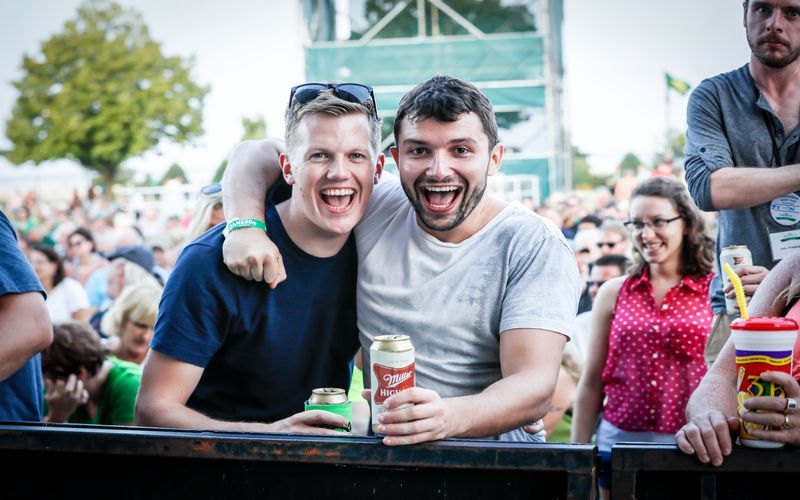 Back in the 1980s, members of Milwaukee’s small, but active, Irish community congregated together to conceptualize a festival to promote their heritage in a city known for its German roots. The Milwaukee Irish Fest team decided to book acts that would appeal to multiple audiences. The team was keen on highlighting both the music of Ireland and of Irish America.

Over the past several decades, instead of focusing on a singular genre, the festival line-ups comprised of well-known acts that performed folk ballads, Irish traditional, Irish-American and even bluegrass music, such as Green Fields of America, De Danann, The Chieftains, Tommy Makem, Solas, Lúnasa, Danú and more.

That philosophy of incorporating a mixture of Celtic genres continues to this day. In recent years, the Milwaukee Irish Fest team made a commitment to integrate contemporary acts to its festival line-up. With the music and culture of Ireland (and other Celtic nations) evolving, the festival recognizes the significance of modernization and is evolving, too.

Acts such as Hermitage Green, Cúig, The Coronas and Brave Giant have all appeared at the festival within the past two years. For the 2019 Milwaukee Irish Fest, Hermitage Green will return along with several other contemporary acts, such as singer-songwriters Aoife Scott, Emma Langford, Shane Hennessy and Susan O’Neill.

The festival is also noticing a plethora of young musicians and bands amalgamating genres to differentiate their sound. A band such as We Banjo 3 merges Celtic with bluegrass and dubs their music as ‘Celtgrass.’ As another example, Seo Linn infuses Irish trad with indie folk sounds.

Ciaran Cannon, the Minister of the Diaspora and International Development weighs in by stating, “Our centuries-old musical tradition is one that we’re immensely proud of. It has survived and thrived because every generation of new Irish musicians imbues that tradition with new ideas and new energy. The Milwaukee Irish Fest plays a pivotal role in showcasing these young musicians, in supporting them in becoming the new guardians of our tradition. That’s something really special, something that I have witnessed at first hand and it’s powerful.”

Milwaukee Irish Fest occurs every third weekend in August, along the shores of Lake Michigan at the Henry W. Maier Festival Park. The 39th festival takes place August 15 to 18, 2019. Tickets are on sale now at irishfest.com.