Secret wedding for Michael Fassbender - officially off the market!

Michael Fassbender and Alicia Vikander reportedly married in a private ceremony in Ibiza over the weekend. 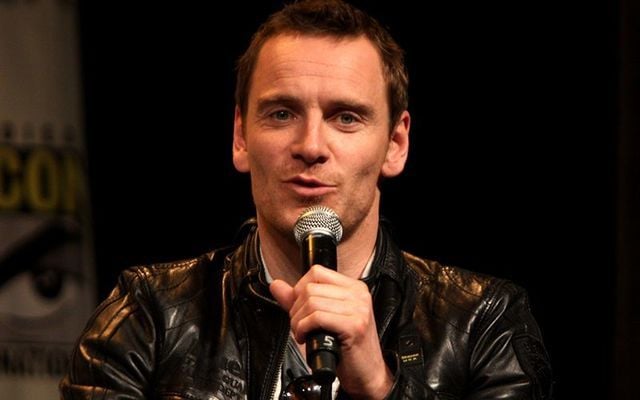 Michael Fassbender and Alicia Vikander reportedly married in a highly private ceremony in Ibiza over the weekend. RollingNews.ie

Michael Fassbender is a married man, tying the knot with fellow actor Alicia Vikander in a secret ceremony.

Irish actor and worldwide heartthrob Michael Fassbender has reportedly married his fiancé Alicia Vikander in a highly secret wedding ceremony. People Magazine are reporting that the intensely private couple were spotted wearing wedding bands in Ibiza last weekend and that the pair tied the knot at the luxurious La Granja farmstead resort surrounded by their friends and family.

The Daily Mail on Sunday printed pictures of Fassbender, 40, and Vikander, 29, wearing what appeared to be bands on their weddings fingers, leading to much speculation that the pair had exchanged vows.

The couple had previously been spotted hanging out on the island with their friends, including director Steve McQueen, who directed Fassbender in 2011’s “Shame.”

Although People claims to have confirmed the rumors, no representative of either Fassbender or Vikander has yet spoken on the speculated marriage.

The Irish and Swedish actors met on the set of “The Light Between Oceans” playing a married couple. Rumors started almost immediately that the pair were an item.

They have been notoriously tight-lipped about their relationship, only beginning to appear on red carpets together in 2016.

When Fassbender accepted the Order of Inisfallen from his hometown of Killarney, Co. Kerry, he quipped, “Through my work, I get to travel all over the world. It’s one of the many perks – alongside kissing Alicia Vikander.”

They did it!! Alicia Vikander & Michael Fassbender got married in Ibiza on Oct 15, 2017 https://t.co/1t3eO2d7zG pic.twitter.com/xt31pQeptJ

Oscar-winner Vikander has previously said of their relationship, “I think we’ve made a clear statement that we keep certain things just between us.

“It was very easy to unite, but that’s quite personal.”

German-born "X-Men" star Fassbender has also stated that it’s easy to keep the spotlight off their relationship.

“But that’s other people. Each to their own. I’m not going to talk about my private life with a total stranger unless I feel like I need to. Why would I? I don’t,” he said.

What do you think? Has the couple married? Leave us your thoughts in the comments section, below.