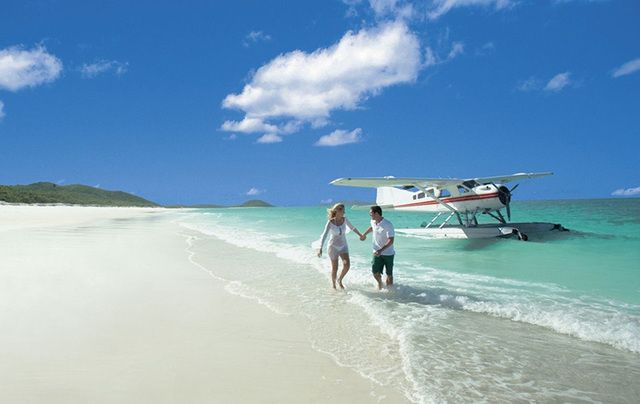 Newly-weds Rory McIlroy and Erica Stoll will be living it up at the Pink Sands Club. Pinksandsclub.com

Loved up honeymooners Rory McIlroy and Erica Stoll are said to be spending their honeymoon in a beautiful development in the Caribbean on Canouan Island, in St Vincent and the Grenadines, according to local sources. It is located just 25 minutes from Barbados.

The spectacular private island is mostly owned by Dermot Desmond, one of Ireland's most successful businessmen, who also attended the spectacular McIlroy nuptials, at Ashford Castle in County Mayo, on Saturday.

The Pink Sands Club charges an incredible $13,000 per night and is considered one of the finest resort places in the world.

The ten-day honeymoon will also take in a stop in the Turks and Caicos coral island chain, says the local source. 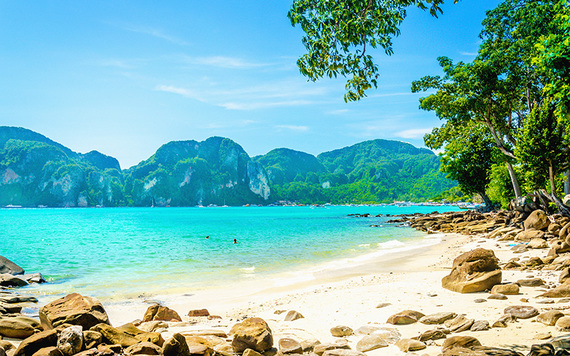 McIlroy's plan on stopping off at Turks and Caicos during their paradise honeymoon.

The Pink Sands Club features 24 suites, two penthouses and 20 ­villas. It has its own golf course, if Rory fancies a practice round or two, and has a luxurious spa and four restaurants and is located on the island’s untouched Godahl Beach.