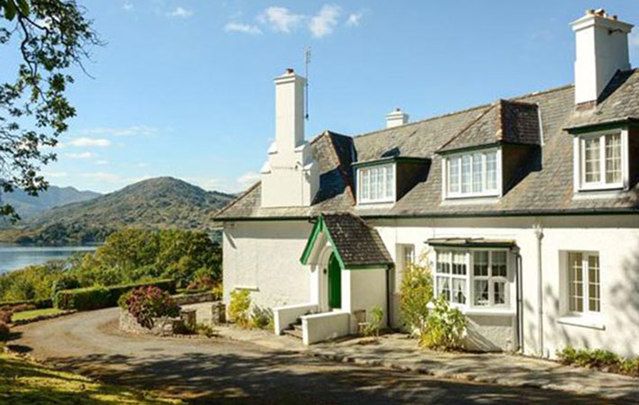 The late great Maureen O'Hara passed away in 2015, but up to the last year of her life, she spent a great deal of her time at her Cork retreat.

At the funeral of Ireland’s leading lady Maureen O’Hara at Arlington National Cemetery in 2015, the "Quiet Man" star’s casket was carried by six pallbearers: O’Hara’s grandson, Conor FirzSimons, with whom she lived in Idaho for the last few years of her life; her grand-nephew Kevin Fitzsimmons; her biographer, Johnny Nicoletti; and three men who had traveled from Glengarriff, Co. Cork: Jim Lyne and David O’Sullivan of the Glengarriff Golf Club, and Donal Deasy of Casey’s Hotel.

Glengarriff held a special place in O’Hara’s heart. She and her late husband, Captain Charles F. Blair, Jr, bought a house there together in 1970, just eight years before the plane crash that killed Blair and tragically ended their time together.

After his death, O’Hara used the house, Lugdine Park, as a holiday retreat before settling there permanently in 2005.

You can take a look inside the home O’Hara loved so dearly and where she spent her last years in Ireland:

“I have so many happy memories of Lugdine Park. I will cherish them my whole life and so with a smile, I pass the home on to a lucky family who will love her as much as I do. They have the most wonderful neighbors a person can hope for in Glengarriff,” she said.