Where is Maureen O'Hara buried? 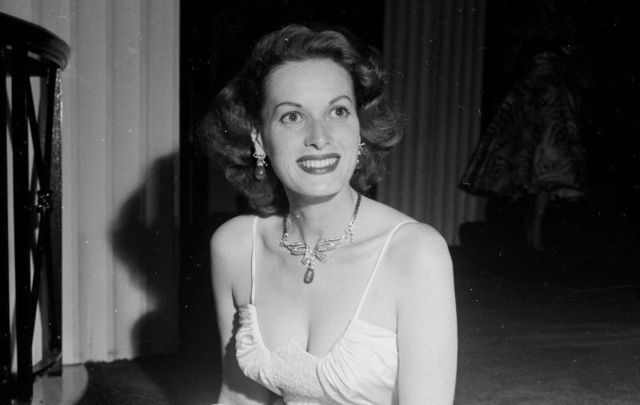 When she was a teenager she joined the Abbey Players of Dublin’s Abbey Theatre and later traveled to London where she was discovered by actor/director Charles Laughton. Laughton gave her the last name O’Hara. In 1939, she starred with Laughton in "Jamaica Inn" and "The Hunchback of Notre Dame."

The stunning Irish beauty was soon dubbed “The Queen of Technicolor.” O'Hara would go on to star in such classic films as "How Green was My Valley," "Miracle on 34th Street," "Sinbad the Sailor," "The Parent Trap," and John Ford’s "The Quiet Man," starring John Wayne, with whom she would co-star in five films.

O’Hara was married three times. In 1939, at the age of 19, she married Englishman George H. Brown. The marriage was annulled in 1941. Later that year, she would marry American film director William Houston Price. The couple had one child, Bronwyn Bridget Price, in 1944. O’Hara divorced Price in 1951.

In 1968, O’Hara married US Air Force Brig. Gen. Charles Blair. Blair died in a plane crash in 1978 and was buried in Arlington Cemetery,  O'Hara was laid to rest next to her husband in the historic military cemetery near Washington, DC.

The Hollywood legend was 95 when she died in her sleep of natural causes in her home in Boise, Idaho, on October 24, 2015. She was buried at Arlington National Cemetery on November 9. 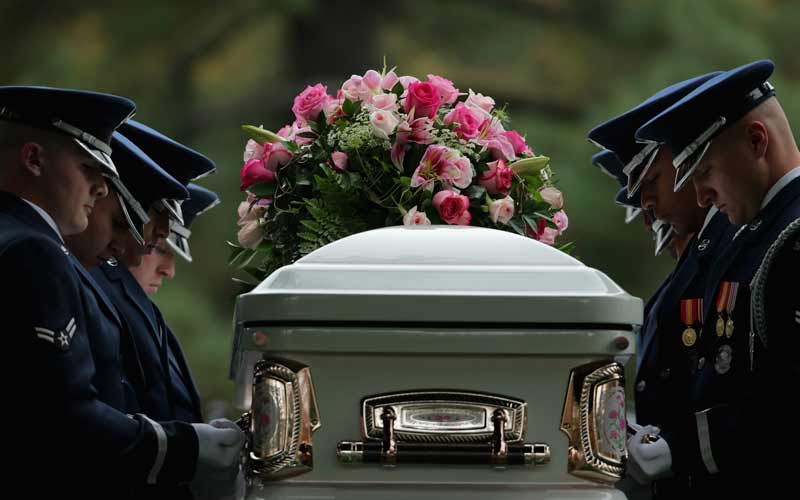 Before her burial, a service was held at St Charles Borromeo Catholic Church, and led by Irish priest Fr Gerald Weymes.

He said: “Maureen was also witty, humorous, beautiful, compassionate, outgoing, strong-willed, courageous with the fiery spirit of the Vikings and the untameable spirit of the Normans with a little smidgen or pinch of eros — all the qualities that one would expect in any Irish colleen.”

In spite of her phenomenal success, he said, “Maureen never lost her simplicity and was always cognizant of her origins.”

Dublin named best county in Ireland to get married