Are you the next Irish popstar? Louis Walsh holds auditions for next big band

The Irish music manager is asking young performers to send him video clips for a chance to audition in Dublin. 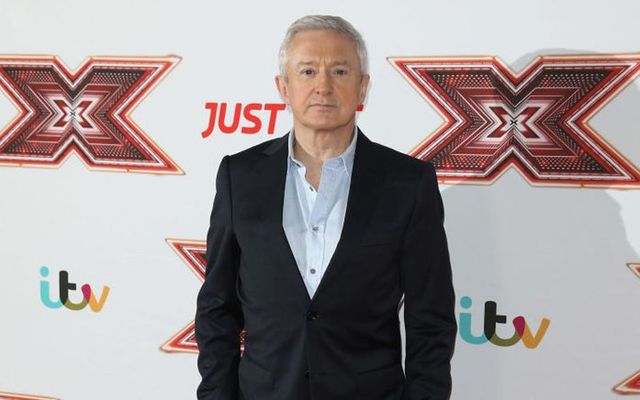 "Pop impresario" Louis Walsh, who was behind the hit Irish bands Boyzone and Westlife, will audition young talented singers at Vicar Street in Dublin.

Walsh has managed some of Ireland's most successful pop acts in the 1990s and 2000s, including Johnny Logan, Boyzone, Jedward, and Westlife. According to the music mogul's website, his artists have sold over 100 million records worldwide.

He has also appeared on television as a talent judge for several shows, such as The X-Factor and Ireland's Got Talent.

The auditions are open only to those between 16 and 21 years of age who can sing and perform.

Due to COVID guidelines, applicants are asked to apply by submitting a clip of themselves performing - a link to a YouTube, Instagram, TikTok, or filmed on a phone.

“Because of COVID guidelines and indeed the talent that we all see and hear every day online, I am asking people to go onto the site and send me a sample of them performing – or a link to their social account where we can find them," said Walsh.

"We will then call back finalists for a live audition. There is so much great talent here in Ireland and I’m really looking forward to the next few weeks.”

Walsh told the Irish Independent: “I want performers with a good attitude and a good personality, but they have to be prepared to work hard. I just want new talent. I think there’s so much talent here."

Entries close on Friday, November 12. If you are required for the follow-up audition, you will hear back from by Monday, November 15. More details can be found on Louis Walsh's website here.