Christian Tierney has worked with Conor McGregor, toured with Niall Horan and Hailee Steinfeld, and photographed top music acts including Drake, The Weeknd, Westlife, Demi Lovato, Kendrick Lamar and The1975. 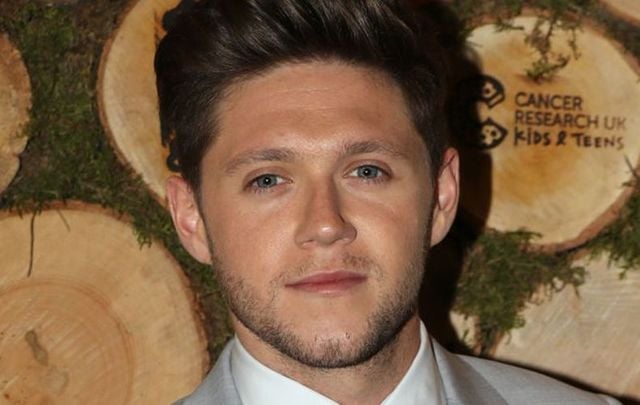 Christian Tierney has worked with Conor McGregor, toured with Niall Horan and Hailee Steinfeld, and photographed top music acts including Drake, The Weeknd, Westlife, Demi Lovato, Kendrick Lamar and The1975.

Not bad for a self-taught 22-Year-old photographer from Dublin.

For Tierney, it all started at age 15 when he launched his own YouTube channel with the aim of finding and sharing the best new Irish and international music through, cinematic live sessions and interviews.

In the channel's first year, he helped introduce Irish audiences to Macklemore and Ryan Lewis before they landed on the global stage.

Two years later, Tierney discovered the then up and coming singer-songwriter James Bay and filmed the first ever recording of his global hit song “Let It Go.”

To date, he has amassed eleven million viewers of his channel with an impressive 30,000 subscribers and companies like TIDAL, Universal, Sony and Warner Music now populate his burgeoning résumé.

In 2017 Tierney created video and photographic content for Conor McGregor, documenting the lead up to his fight against Floyd Mayweather which ultimately became the biggest event in combat sports history.

And last year Tierney traveled Europe and the US for Horan’s “Flicker” tour as well as photographing Steinfeld’s shows.

In January he was nominated for an iHeartRadio Music Award for tour photography and in the process, grabbed the attention of the New York Times.

“I just try to understand people,” he told the publication.

“Every time I shoot somebody new, I take a different approach. You have to work out how to show their personality in a visual way.”

Next month, Tierney will accompany Irish musician Hozier, on his American tour.

Hozier performing at Beacon Theatre on March 6, 2015 in New York City. Tierney will accompany Hozier in his US tour this year. Image: Getty

“His show is very rock and blues-based, which is quite different from the pop tours I did with Hailee and Niall,” he said.

“I saw him play six years ago in Dublin to a small audience, so to see his journey has been amazing.”

After the tour, Tierney plans to move to Los Angeles.