The Tuam babies scandal rocked Ireland and the world and now Liam Neeson has revealed he is going ahead with a major film project on the issue. 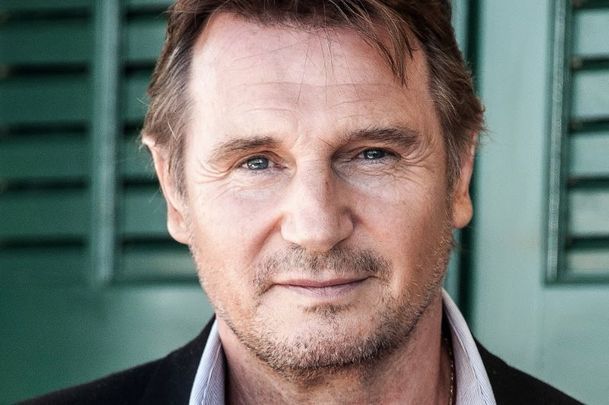 Neeson said that he was "filled with embarrassment" by the Tuam babies saga. Getty

Liam  Neeson has revealed how he was filled with horror by the Tuam babies saga so much so that he plans a major film on the topic. 796 children died over a 36-year period and their bodies were thrown into sewer pits in a Tuam Mother and Baby Home.

He met with Catherine Corless, the local historian who revealed the story first.

"I was filming in Belfast, and I visited Catherine in Galway and her lovely husband, Aidan, three years ago. I spent a few hours, and I was just struck by the humility of this ordinary and extraordinary woman and her husband.

"She filled me in on this extraordinary story. So, we're going to do this film, we have a wonderful writer on board, and I told Catherine to be patient with us as the film process can take a long time, for example, Schindler's List took 10 years to get together until we got a script.

Neeson added: "This Tuam Babies [film] will not take 10 years, it's three years already but we're very near completion. Hopefully maybe in a years' time, we will start production on this to tell the story to the world."

He said: "I called my producer friend Jules Day, she works with Ridley Scott and for under 22 years and I said, 'I'm going to send you this article, I want you to read it, we're going to produce a film about this, we have to. Don't ask me where the motivation is coming from, we have to do it.'

"Hopefully, maybe in a years time, we'll start production on this, to tell this story and show it to the world"

Liam Neeson speaks about his work with Catherine Corless to tell the story of the Tuam babies to the world.#LateLate pic.twitter.com/Nb69HLeoeV