The Ballymena man is to bring his trademark “wry humor” to the movie. 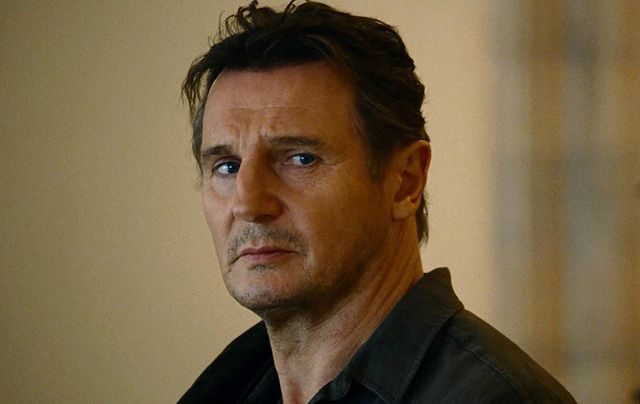 Antrim man Liam Neeson is set for a new Hollywood role in “Hard Power”, a revenge thriller set in the Rocky Mountains.

The 64-year-old will take up the role of Nels, a snowplow driver whose life is tragically changed for ever after his son is brutally murdered by a local drug dealer in their prosperous Colorado town.

“Fueled by an unwavering drive for vengeance and armed with heavy machinery, this unlikely hero sets out to dismantle the cartel with extreme prejudice, and he’s not stopping until he gets to the top of the food chain.”

“Liam Neeson plays an ordinary man driven to extraordinary lengths, a hero in the mold of Clint Eastwood in ‘Unforgiven’ or Bruce Willis in ‘Die Hard,’” the studio said in a statement to the press.

The character will allow Neeson to bring a “a touch of wry humor” to his work and it was that helped persuade him to take the part.

“Bringing a new perspective to the lone underdog character was what attracted Liam Neeson from the very beginning,” they added.

Filming will start next month in the small Canadian town of Banff, Alberta and the rights to the movie will be sold at the European Film Market in Berlin.

Neeson is perhaps best known to Irish audiences for his role as Michael Collins in the 1996 film about one of Ireland’s most important historical characters and as Brian Mills in the massive hit Hollywood franchise "Taken".