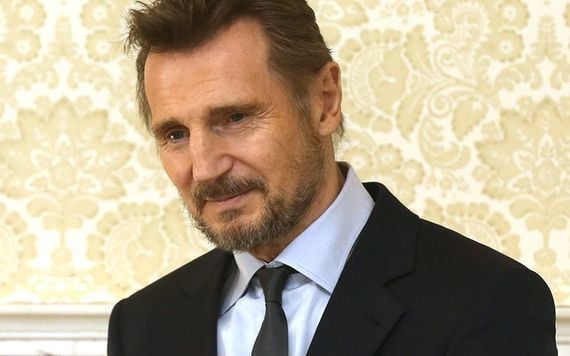 Liam Neeson’s beloved mother passed away in June 2020, and due to COVID-19, he had the difficult experience of watching her funeral on a screen.

Neeson's mother Kitty died peacefully in a nursing home in his hometown of Ballymena, County Antrim. Due to Ireland's 14-day quarantine guidelines for anyone traveling into the country, Neeson and his two sons had to watch her funeral from their home in America

Speaking for the first time about the event, he says it was “strange” and “surreal”. While being interviewed by Empire podcast he said, “I lost my mother last June, and it was strange ... for the three of us to be here looking at my mother's funeral via a computer screen. That was kind of strange - it was kind of surreal. But before my mum passed away, we would go back [to Ireland] twice a year perhaps. 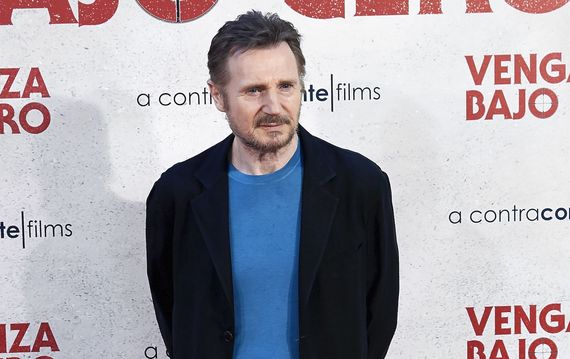 Liam Neeson was in America when his mother passed away

Around the time of his mother's death Neeson's new film, which saw him working alongside his son Micheál, was released. The film titled Made in Italy, was an example of life intimating art, with the plotline dealing with grief. The movie follows an artist called Robert Foster (played by Liam) and his son Jack (Micheál) as they cope with the death of his wife after a car crash.

Neeson sadly has had other tragic encounters with death, that he says helped him prepare for the role, having lost his wife Natasha Richardson in 2009 in a tragic skiing accident in Quebec. 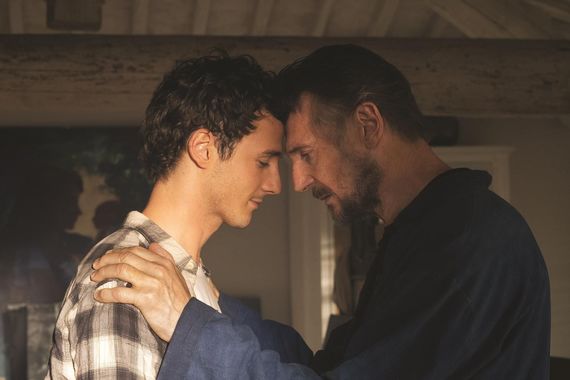 Micheál Richardson as Jack and Liam Neeson as Robert in 'Made In Italy.'

Micheál, Neeson’s son and co-star in the movie, said that he and his dad discussed how promoting the film would inevitably lead to them talking about grief

"It is something we spoke about. I think when it came to the film itself, everything was there in the script and obviously, we both knew the parallels there… and you know, I was okay with that. I think it's something that everybody goes through, it's the human experience that you lose somebody very close to you in your life.”