The guitar used by Kurt Cobain, Irish American and grunge rock icon, was auctioned off in California. 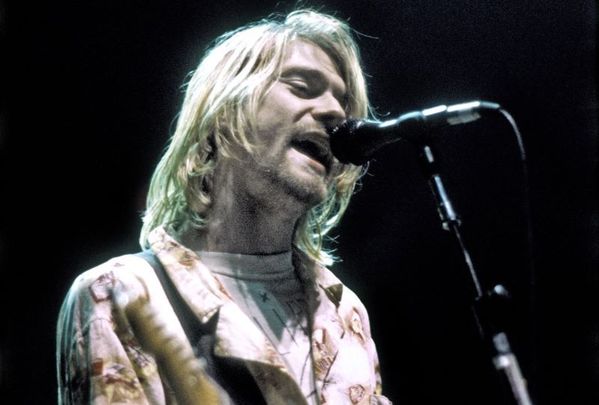 The guitar Nirvana's frontman, Kurt Cobain, used during his famous MTV Unplugged performance in 1993 has sold at auction for $6 million.

Kurt Cobain performed a rare acoustic set with Nirvana and cut a 5× platinum album just months before the Irish American grunge artist took his own life. The album also won a Grammy Award and has been ranked as one of the best albums of all time.

On his company's blog, Freedman wrote "When I heard that this iconic guitar was up for auction I immediately knew it was a once-in-a-lifetime opportunity to secure it and use it as a vehicle to spotlight the struggles that those in the performing arts are facing and have always faced."

His famous guitar was sold along with his case, which was decorated with a flyer from the punk rock band, Poison Idea's 1990s album, Feel the Darkness.

Most expensive guitar in the world

Cobain's guitar now stands as the most expensive guitars in the world to sell at auction. Until now the most expensive had been a Fender Stratocaster, nicknamed the Black Strat, which was used by Pink Floyd guitarist, David Gilmour. It was sold for $1.7 million during a charity sale, in June 2019.