Jonathan Rhys Meyers was charged with a misdemeanor DUI on November 8 in Malibu following a solo, minor car accident. 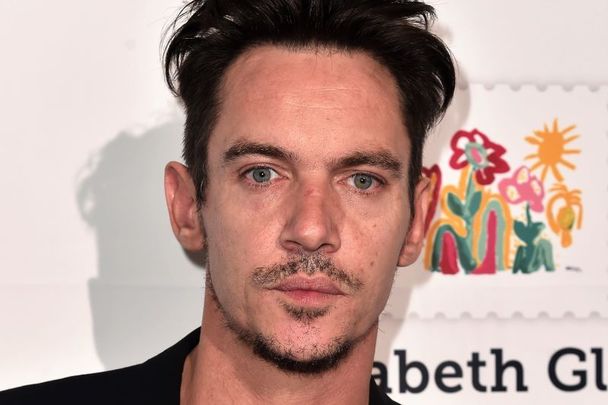 Jonathan Rhys Meyers was arrested for a misdemeanor DUI on Sunday, November 8 after cops responded to a call relating to a solo, minor car accident, according to TMZ.

The arrest took place at about 5:20 pm on November 8 and Meyers was booked for a misdemeanor charge just before 7 pm, according to E! News.

Bail was set at $5,000 and Meyers was released with a citation at 12:30 am on November 9. He is reportedly due to appear in court in February.

The news of Meyers's arrest surfaced the day after it was revealed that he had been added to the cast for the upcoming action thriller “Ambush,” according to Deadline.

Arianne Fraser, the CEO of Highland Film Group who will be handling the sales of the upcoming movie, said: “Jonathan Rhys Meyers and Connor Paolo are just wonderful actors and a great compliment to Aaron and Jason for this edge of your seat actioner.

“Filming starts at the end of the month and I can’t tell you how happy I am that the stars have aligned, and we can start shooting. It’s a happy day.”

Meyers has previously struggled with alcohol. In a 2018 interview, Meyers said: “I would be known as somebody who relapses with problem drinking, not alcoholism.

"I don't suffer from alcoholism - I suffer from an allergy to alcohol every time I drink it. But once I stop, I never think about it again."

"That doesn't mean that the problem is any less, it just means I have a different version of it.

"But when I drink, the consequences are so devastating that it is a problem. But I never need a drink. It's not something that I crave.''

In 2016, Meyers married Mara Lane, who gave birth to the couple's child Wolf that same year. On November 10, Lane shared on Instagram a video of Meyers and Wolf playing in the pool with the caption: "I feel since so many of our lowlights seem to find their way on the web, fair to share some happy moments so when Wolf is older, he can search/find/see/remember the happies."

More happy highlights. I feel since so many of our lowlights seem to find their way on the web, fair to share some happy moments so when Wolf is older, he can search/find/see/remember the happies. #HealingWaters Each day is a gift. Tomorrow a new day. Count your many blessings, hold yourself accountable and grow, heal, recover, keep moving towards your goals, thank God, angels, loved ones and carry on ?????✌️❤️