Jeremy Irons said in an interview on Late Night with Seth Meyers that he is the proud owner of "a very small island with a little cottage on it" off the coast of Cork. 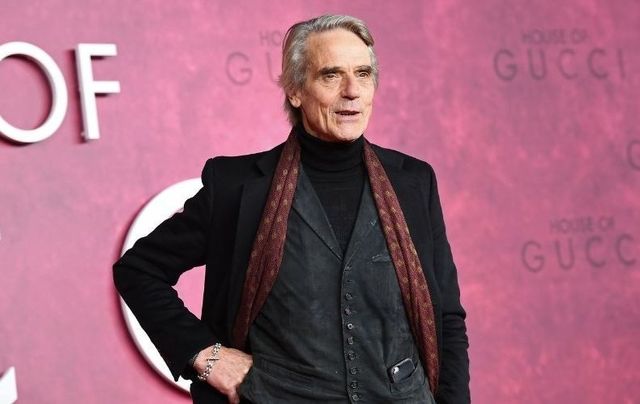 British actor Jeremy Irons has revealed that he has bought an Irish island off the coast of South Cork.

Irons, who owns famously bought Kilcoe Castle in 1998 with his ex-wife Sinéad Cusack, said in an interview on Late Night with Seth Meyers that he is the proud owner of "a very small island with a little cottage on it" next to the castle.

"I can just about swim there from the castle, about 100 meters," Irons said during the interview.

The 73-year-old actor revealed that he intends to rear Kerry ponies and Galloway cattle on the island to help "eat it down" and added that he is currently doing "a little more farming than acting".

Irons has extensively renovated Kilcoe Castle since purchasing it in 1998 and recalled an amusing incident with local builders while the castle was undergoing refurbishments.

"We built the castellations, the bit that goes up and down," Irons said. "We very carefully planned it and had done models and all that and when it was finally built, we looked at it and I thought it's wrong, it's too small.

"One of my friends said, `well I'm not telling the builder, you go up there’. So, I climbed up 13 floors of scaffolding and I got to the top and I said 'This is wonderful guys, this is wonderful what you've built, but actually you got to take it down, we've got to make it bigger. It's not strong enough."

Irons also owns a house in the Liberties in Dublin and recently told RTÉ that he is a supporter of a local campaign to reopen the long-abandoned Iveagh Markets.