Westmeath photographer, James Crombie takes top prize for the second year, for his stunning photograph of starlings in formation of Lough Ennell. 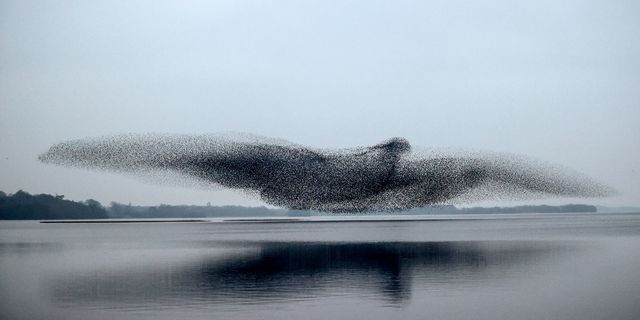 For the second consecutive year, photographer James Crombie from Rahugh, County Westmeath has been unveiled as the overall winner in the prestigious Irish Press Photographers Awards competition.

Taken in March 2021, James’ image titled ‘Murmuration’ features a murmuration of starlings over Lough Ennell, Mullingar in the shape of a bird. Since it featured on the front page of the Irish Times, the image has been picked up by news organizations around the world, with broadcast giant CNN including it among their 2021 “Year in Photos” collection.

Announcing James as this year’s winner, the judging panel said: “Choosing the Press Photographer of the Year was an extremely difficult task. We got the shortlist down to four really excellent portfolios. However, after intense debate and knowing that there could only be one overall winner, we unanimously agreed that this was the outstanding portfolio of the awards. This photographer wins the overall award based on their enthusiastic, innovative approach, the diversity of their work, their hard work ethic, and the sheer excellence of execution. If a tie-break was needed, and it probably wasn’t, one particular image in this portfolio raises it to an absolutely higher level from the competition.”

The 2021 awards, which were presented across ten categories, were opened with a special address by Taoiseach, Micheál Martin who paid tribute to the work which is undertaken by photographers throughout Ireland on a daily basis. “The past year has seen the Irish people live through extraordinary times, with a sense of resilience and solidarity that we can be rightly proud of. The award-winning photographs celebrated today capture moments of great drama, joy, beauty, and all the rich diversity of life”. 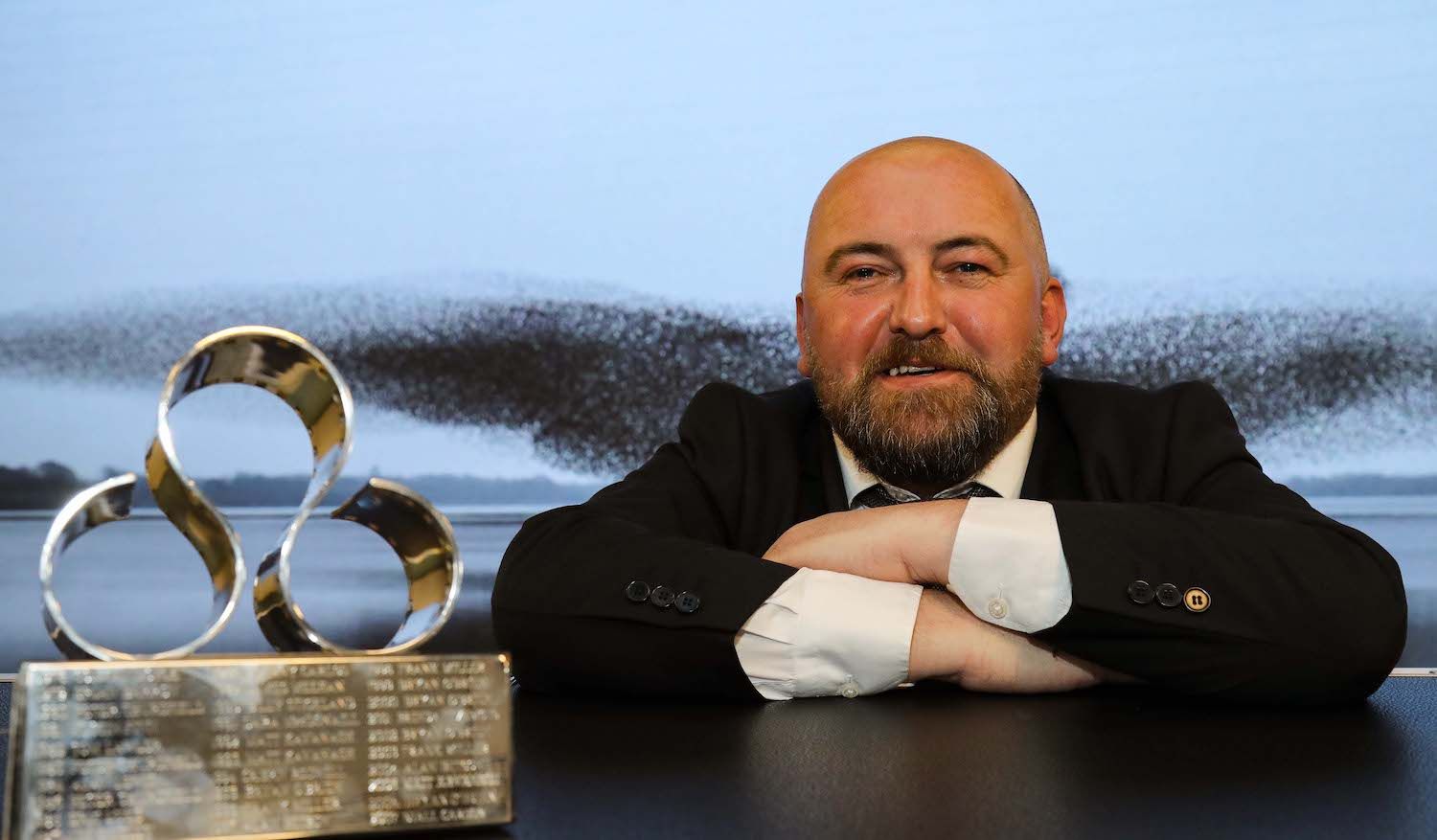 Speaking about the awards, Paul Sherwood, President of the Press Photographers Association of Ireland, said; “Despite another very challenging year for the association’s members as a result of the ongoing Covid situation, there was still an excellent level and quality of entries to this year's competition for our judges to select from. James Crombie, last year’s winner of the Press Photographer of the Year Award, has deservedly retained the title this year and his superb portfolio was topped off by his now-iconic image of the starling murmuration over Lough Ennell”.

To purchase a copy of any of James Crombie work, visit www.jamescrombie.ie.

This article was originally published in The Westmeath Topic, in Mullingar.