It's Always Sunny in Philadelphia to film in Dublin this weekend

It's Always Sunny in Philadelphia will film in Dublin on August 29 and they're looking for a Danny DeVito double! 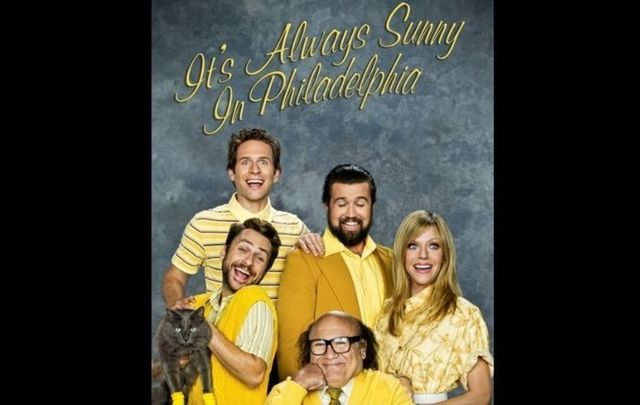 It’s Always Sunny in Philadelphia is urgently looking for a Danny DeVito double ahead of a shoot in Dublin this weekend, August 29.

“Yes, It’s Always Sunny in Philadelphia are coming to Ireland! And we need a Danny DeVito Double.

“Shooting is this Sunday 29th Aug and the location is Dublin."

"Height: 4ft5, Large, Waist pant 41. If you know anyone that could work, please share, this is paid work."

If you or someone you know fits the bill, head over here to MovieExtras.ie to apply.

Posted by MovieExtras.ie on Wednesday, August 25, 2021

The show, which began airing on FX in the US in 2005 and now runs on FXX, is now the longest-running live-action comedy series in American television history.

In 2019, McElhenney, who created It's Always Sunny in Philadelphia, shared this heartfelt post on Instagram at the end of a visit to Ireland, thanking "the thousands of people on the shores behind us that made this one of the best weeks of my life. You made feel like I was home."

In recent days, the cast shared on social media that they have begun filming the highly-anticipated fifteenth season of the beloved cult hit.

It's unclear if 'The Gang' will be traveling to Ireland from the US to be a part of the filming referenced in today's MovieExtras.ie casting call.