This Donegal redhead has been hailed as "one of the most talked about kids of the high fashion circuit" at the 2019 Paris Men's Fashion Week. 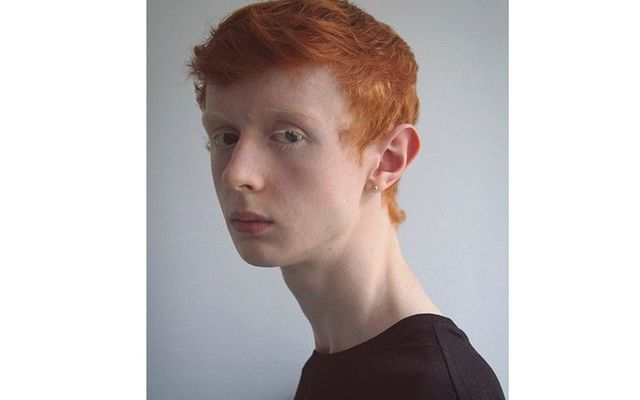 This Donegal redhead has been hailed as "one of the most talked about kids of the high fashion circuit" at the 2019 Paris Men's Fashion Week.

As with every Fashion Week, newer and younger models get their chance to stomp the runway and impress FROW-ers, and this year, it's Donegal native Ferdia Gallagher's time to shine.

i-D Magazine listed their ten breakout stars from the week that was, Gallagher was singled out amongst them.

The 19-year-old – who has just relocated to Paris – was handpicked by Hedi Slimane to debut his first standalone menswear collection.

As well as this, he also made his exclusive catwalk appearance on the closing night of Paris Fashion Week for Slimane’s Celine and, according to i-D, "has had casting directors asking "Who’s that bloke?" ever since."

Gallagher boasts an impressive 13,000 followers on Instagram, where he updates his followers frequently on his fashion choices and travel updates.

He is currently signed to Bananas Models and has graced the pages of a number of top magazines including NYLON.

Onwards and upwards, we say.

* This article was originally published on our sister website Irish Tatler.