County Down student wowed judges with his musical tribute to his brother who passed away, having lived with "locked-in syndrome". 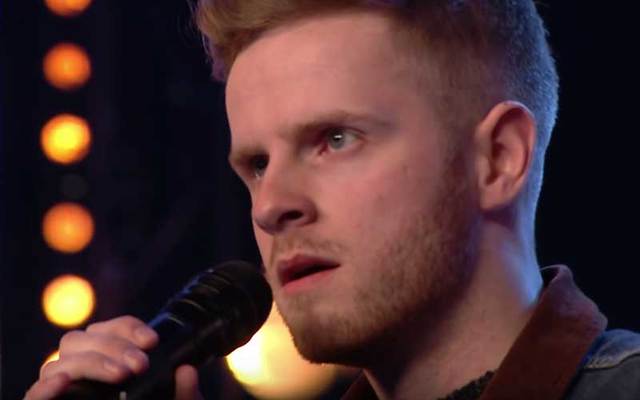 The 23-year-old County Down student sang ‘Bring Him Home’ from Les Misérables.

He said he chose that song because his older brother Declan has lived for the last six years with a condition called Locked-In Syndrome.

"He’s trapped inside his own body, the only thing he can really do is hear, so my music kind of became a big comfort for him",  McCullan said about his brother.

McMullan’s, whose rendition of the song brought a number of audience members to tears, got four yeses from the judges on the panel.

Simon Cowell said:  "He’s lucky to have a brother like you. You brought meaning to that song I hadn’t thought about before. I tell you what I was really impressed with Mark is you managed to combine a real tenderness with that song and then went into the strength in the second half the performance.

"I wouldn’t be surprised off the back of this that you start getting calls from West End producers, possibly Broadway producers, because you’re that good."