John Shanley's cousin amazed at the amount of publicity the Jamie Dornan, Emily Blunt movie has received, and not in a good way. 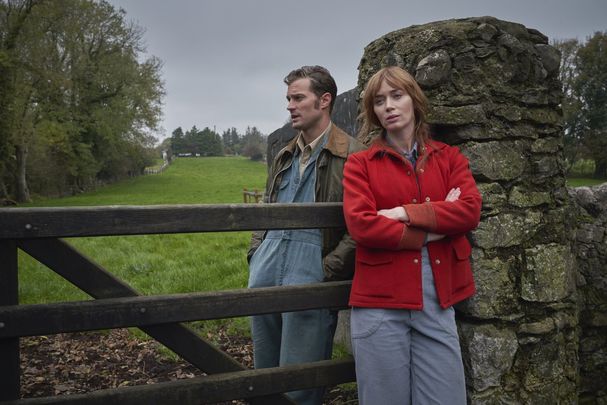 The Irish cousin of John Shanley whose play Outside Mullingar became the basis for the movie Wild Mountain Thyme has strongly defended the film in an interview with the Sunday Times of London. John Shanley also directed.

His cousin, Brendan Shanley, slammed the criticism of the Irish accents of the lead actors Jamie Dornan (who is Irish) Emily Blunt, and Christopher Walken.

Shanley says even Donald Trump didn’t get as much bad coverage as the movie trailer for Wild Mountain Thyme did.

“How can you make a judgment on someone’s tone in a trailer?” he told the Times.

“It’s taken out of context. On a film trailer, you will get different accents because that’s the mood of [a particular] line. But if you listen for the entire film it will settle, and be different. It was the same in the play.

“There’s a huge amount talked about the accents. I make furniture, I don’t do films, but you’re not making a film of that magnitude with those actors for an Irish market.

“People in Ireland forget this: it’s made for a global [audience]. And as regards Irish wit, I don’t look at Mrs. Brown’s Boys, but it’s booming. Where fun stops and starts in a film or a television series depends on the individual.”

In an interview with People magazine last month, English actress Blunt said she had depended on Irish co-actor Jamie Dornan, to judge her accent. 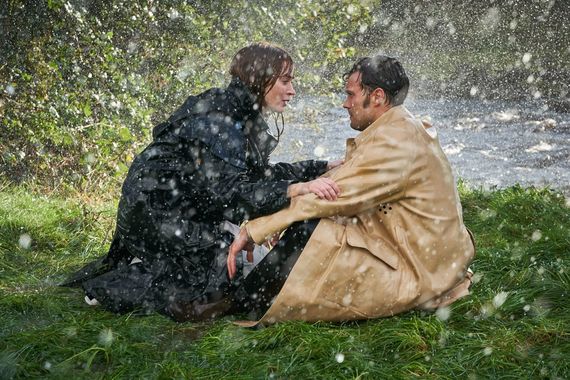 “[Dornan] assured me I sounded Irish and I’m going to believe him. So if he’s wrong, I’m going to blame him for any backlash,” she said.

Brendan Shanley hopes that the film will be a  box office hit. It will be released on Dec 11, 2020.

“Wouldn’t it be brilliant if 20,000 extra people came to Ireland on holidays, when the country opens up again, and brought €100 a head?” he said. “Would they be giving out then? Not a word.”

Check out the trailer for Wild Mountain Thyme below: