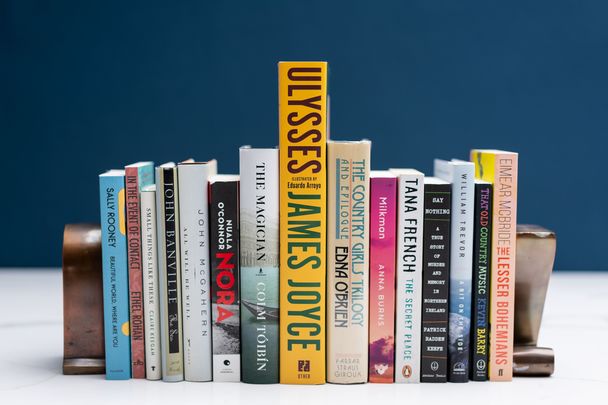 The new Irish Book Subscription Service, which begins November 2022, will run over the course of twelve months and will allow American readers to receive six compelling books of Irish fiction or nonfiction.

It's not just you, the pandemic tested a lot of people's faith in progress and humanity.

Take novelist Ethel Rohan, who was born and raised in Dublin but is living in San Francisco as an Irish immigrant since the early 1990s.

For her, the lockdown was a time of disillusionment, if not literal despair, she tells IrishCentral. “I found myself questioning who we are as people. Here in America, there was just so much divisiveness. The final straw was seeing the politicization of the pandemic. Now we are at 6.5 million people gone and I just have not really seen the mourning that I feel such a devastating loss calls for.”

You may be expecting a pull herself up by the bootstraps storyline here, but that's not what happened. “I reached a point in my life where I thought I'm just going to let go, you know, I really don't feel the kind of motivation and purpose that I've always had." 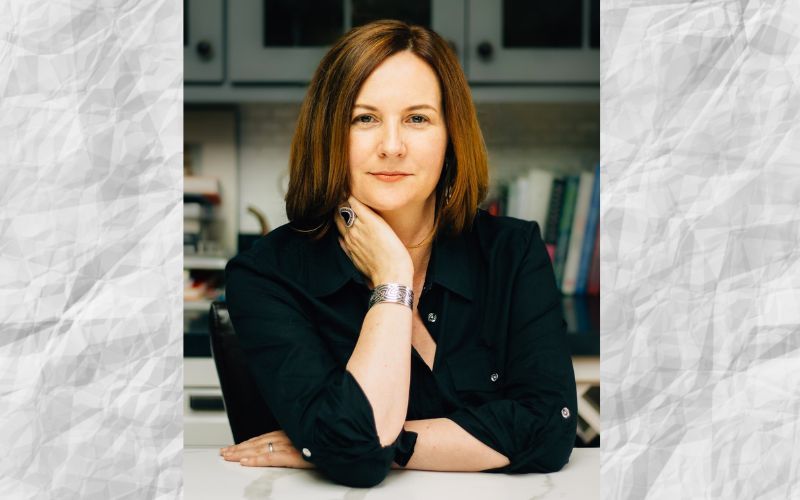 "It was so very out of character for me, because I'm very determined, but I had this sense of letting go and not in a positive way, it was of sadness and disillusionment. I kind of just put it out there to whatever higher powers there may be, just show me, guide me, give me a sign, because I'm gonna give up so you'll have to let me know what I'm supposed to do with myself.”

That's when something completely unexpected happened. “My local bookshop, Bookshop West Portal in San Francisco reached out to me, inviting me to host an Irish author series that they were doing. Then a few months after that they approached me with this idea of an Irish author's book subscription service.”

The Irish Book Subscription Service, which begins November 2022, will run over the course of twelve months and will allow American readers to receive six compelling books of Irish fiction or nonfiction.

Book selections will be chosen by Rohan (author of In the Event of Contact and The Weight of Him) and will be accompanied by her insightful letters to subscribers, detailing her passion for her picks, and why she believes each book will also captivate readers.

So out of darkness, some light. Like those Irish monks during the Dark Ages, Rohan's Irish books are being sent out to a wider nation in crisis, in the hope of helping to restore what is best in us through the compassion, spirit, optimism and fellowship of Irish literature.

“The one thing throughout my life that has always kind of sustained me is reading. I could always lose myself in stories and relate to characters and feel less alone and the idea of offering that back to others is huge to me.”

“San Francisco has got an incredible art scene, and in particular an Irish art scene, and I am nourished by that. To offer that back to people in a small way is a big responsibility. But I'm promising subscribers some captivating reads.”

For more details and to subscribe to receive the November Irish Book Box, visit Bookshop West Portal’s HERE or phone 415-564-8080.

Uncivil war: Gleeson and Farrell fall out in "Banshees of Inisherin"