WATCH: Look back on decades of Irish adverts in this collection from the IFI

The Irish Film Institute has digitized dozens of Irish film advertisements for their "Irish Adverts Project." 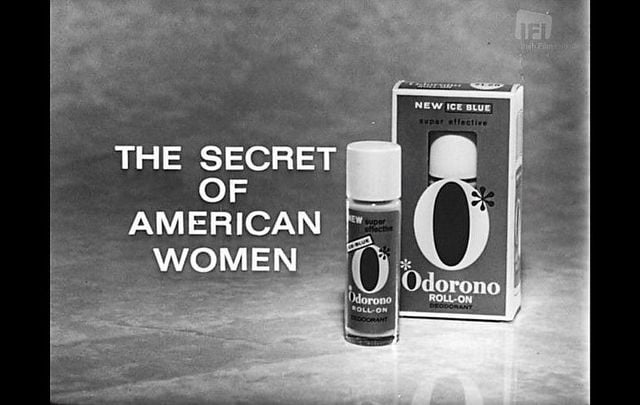 The Irish Film Institute's "Irish Adverts Project," a collection of Irish advertisements spanning 30 years, is now available to view over on the IFI Player.

The Irish Film Institute’s (IFI) Film Archive, supported by a grant from the Broadcasting Authority of Ireland’s Archiving Funding Scheme, has cataloged, digitized, restored, and preserved a large collection of 35mm film television advertisements made in the 1960s, ‘70s, and ‘80s.

These commercials in the IFI’s “Irish Adverts Project” were made for broadcast on Irish television by a number of prolific Irish advertising agencies including Wilson Hartnell, Birchall, Hunter and Arks, for a variety of corporations, both Irish and international.

The collection of nearly 8,000 rolls of film had been held in damp warehouses for decades and, as a result of poor storage conditions, it suffered physical deterioration and contracted a mold infestation before it was transferred to the IFI Irish Film Archive in the mid-1990s. The Archive team has salvaged this material, through a combination of painstaking processes including frame by frame assessment, extensive physical and chemical conservation, and finally scanning and digital restoration. The collection has also been cataloged and preserved according to international best practice, thus safeguarding it for the future and making it widely accessible for the first time.

This project has resulted in the creation of a substantial Irish TV advertising archive that is a rich treasure trove of national memory and cultural artifacts. These films may be only seconds long but together they provide a unique window into Irish society and consumer habits over a 3 decade period. They tell us much about the community they were made for, as well as the era they were made in; reflecting the social mores, standards, dress sense, attitudes to gender and race of the Ireland for which they were created. They are fascinating on many levels and can be enjoyed from a nostalgic, historical, social or cultural perspective.

Below, you can watch the advertisement for Odorono, which suggests that roll-on deodorant is the secret to the sophistication of American women! This video is published with thanks to the Irish Film Institute (IFI), who IrishCentral have partnered up with throughout 2020 to bring you a taste of what their remarkable collection entails. You can find all IrishCentral articles and videos from the IFI here.