Ireland watched a lot of YouTube in 2022, from the year’s biggest news stories to YouTube’s most popular content creators. 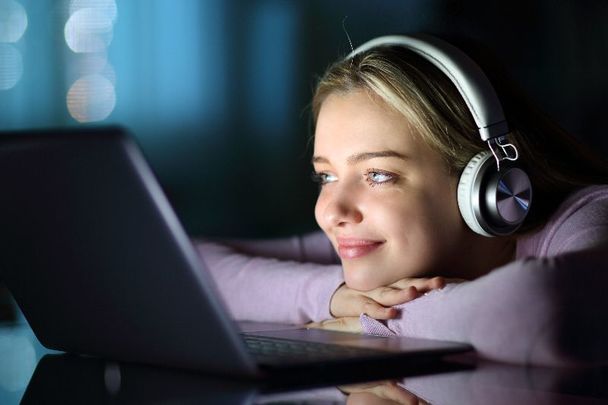 YouTube has revealed its annual list of Ireland’s top trending videos and music videos for the past year as part of its 2022 End of Year Lists.

YouTube's 2022 lists are reflective of the most important moments to unfold over the past year on and offline. Some of the year’s biggest news stories feature on the list alongside videos from YouTube’s most popular content creators.

“Every year, the YouTube End-of-Year Top lists give us a valuable glimpse into the songs, people, and videos that dominated the past year in Ireland," Julie Dilger, Google Ireland Head of External Communications, said.

"YouTube is the place where everyone comes to see what has and is happening in the world while participating in, and having an impact on, today’s culture.”

Topping the list was a celebrity scandal that was the talk of not just Tinsel Town but the whole world, the now infamous Oscars moment where Best Actor nominee Will Smith slapped presenter Chris Rock for making a joke about his wife's appearance during the ceremony. The Guardian’s video of the incident titled "Watch the uncensored moment Will Smith smacks Chris Rock on stage at the Oscars, drops F-bomb" was the most-watched video on YouTube in Ireland in 2022.

The return of in-person events this year is apparent as the second entry in the list is another event that got the world talking and turning to rewatch on YouTube, the 2022 SuperBowl halftime show. The performance featured iconic Hip-Hop hits from Dr. Dre, Snoop Dogg, Eminem, Mary J. Blige, Kendrick Lamar & 50 Cent.

The Sidemen are some of YouTube’s most popular creators and in the third most watched video of the year they took on a group of their YouTube counterparts for a charity football match that raised money for four charities over 90 minutes of football. The match was live-streamed on YouTube and drew 2.6 million concurrent viewers to "SIDEMEN CHARITY MATCH 2022 [OFFICIAL STREAM]."

YouTube Minecraft star Technoblade passed away earlier this year and in the fifth most-watched video of the year, his father reads his final message in a video titled
"so long nerds."

Closing out the top ten most watched YouTube videos list this year is "hi, I’m Dream." The video revealed the face of anonymous gamer Dream who has streamed for years from behind a cartoon-smiley mask.

As 2022 draws to a close, the top music videos showcase the musical tastes of the country over the past 12 months.

Topping the Top 10 Music Videos List is Harry Styles’ "As It Was." The chart-topping song was the first single released from his "Harry’s House" album.

The big hit of the summer "About Damn Time" from Lizzo also featured on the list in seventh position, proving the Grammy Award winner is a big hit in Ireland as she is globally.