Who better to give you a tour of Dublin than Grammy-award nominated Hozier? 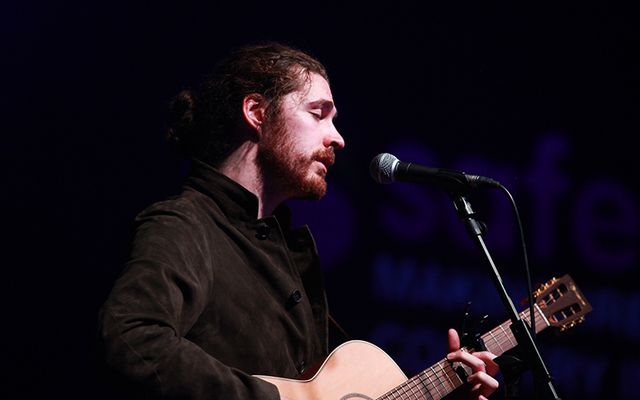 While the ancient and traditional aspects of visiting Ireland are incredible, the country also has an insane array of sights and sounds to offer up those who are looking for the more contemporary, 21st-century idea of Irish life and society. And who better to show all these off than our very own global music superstar Hozier?

The “Take Me To Church” singer was chosen in Fall 2016 as the face of the Dublin leg of American fashion designer John Varvatos’ “The World of John Varvatos” campaign. Taking us through some of his favorite haunts in Ireland’s capital city, the Grammy-award nominated artist and all-around sound human being gives us a taste of his Dublin, and the places where he spends his time when he’s not jet-setting around the world.

“As part of the #JVonTour series, the Irish-born musician of “Take Me To Church” fame, in collaboration with esteemed photographer Barry McCall, takes us on a personalized tour of Dublin,” said the men’s fashion designer’s campaign.

“From the studio where he records the guts of his material, to standout historical landmarks such as Trinity College, get an ultimate glimpse into Ireland’s tastemaking cultural landscape.”

Throughout the tour, the Co. Wicklow singer takes us to Exchequer Studios where he records most of his material and to Trinity College Dublin where he attended university for a spell.

“Place like The Workmans, Whelan's, and The Grand Social are worth keeping an eye on for upcoming shows,” said Hozier. “Always something interesting on the way.”

“A stone’s throw away on Wicklow Street is The Secret Book and Record Store. A quiet, tucked-away gem of a place I like to nose around for the odd vinyl.”

Well, these are now added right to the top of our list!

Have you any recommendations for top spots in Dublin that are not part of the normal tourist scene but are worth checking out? Let us know about them in the comments section.