Harry Connick Jr. Irish roots revealed and he thinks they are "so cool"

“That’s so cool!” the actor said on learning of his Irish roots. 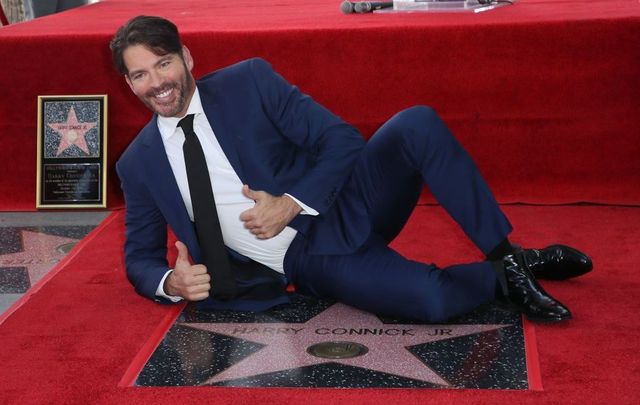 Harry Connick Jr. is honored with a Star on the Hollywood Walk of Fame on October 24, 2019, in Hollywood, California. David Livingston/Getty Images

Harry Connick Jr. Irish roots are in Co Down.

Singer and actor Harry Connick Jr unearthed his Irish ancestry on the PBS documentary series “Find Your Roots” back in 2012.

The star of “Will and Grace”  and "PS I Love You" discovered that his great fifth grandfather, David McCullough, was originally from a County Down village. McCullough was born in 1738 in the town of Rathfriland.

The County Down man went on to become a wealthy sea captain and “legal pirate” before he moved to Philadelphia. He had seven children and died at the age of 57.

Connick Jr. realized his roots by tracing his family tree through to McCullough’s daughter, Phebe.

When his Northern Irish roots were revealed Connick Jr said: “That’s so cool!”