TUNE IN: Glen Hansard celebrates his 50th birthday with an Instagram concert

Dublin Oscar-winning star invited fans to a "glass" and a "song" during the COVID-19 lockdown to celebrate his birthday. 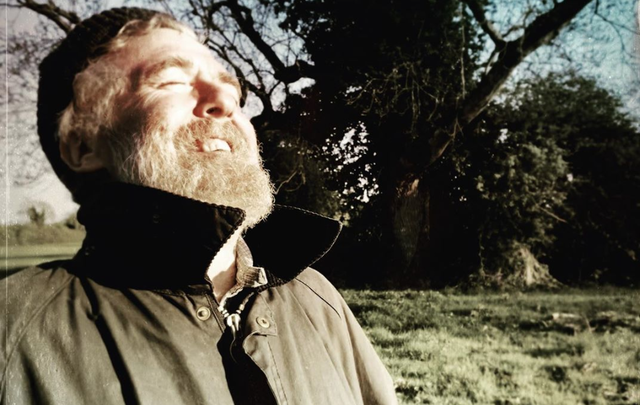 Dublin Oscar-winning star Glen Hansard invites fans to a "glass" and a "song" during the COVID-19 lockdown to celebrate his birthday!

Oscar-winning Irish musician, famed for his role in The Commitments, the movie Once and as the frontman of The Frames, Glen Hansard is turning 50! To celebrate, during the COVID-19 quarantine he's inviting all of us to join him on his Instagram for a "glass" and a "song".

Of course, we're sure that Hansard, born in Dublin 50 years ago on April 21, would rather be cozying up with some mates in Grogan's or one of his other city center haunts but given the new reality, we're all living in we're delighted that we'll be invited inside his home to celebrate.

On Instagram, he posted that celebrations will kick off on Tuesday, April 21, at 9pm Irish Time (4pm ET/1pm PT). Hansard's invite says "I'm turning 50, come join me for a glass, a song, and a story."

Hey everyone, I’ll be turning 50 on Tuesday. I’d originally planned to have a wee party in Lucca, Italy, but that plan was scuppered. Then there was an idea to bring the @footsbarntheatre tent to Dublin and have a party in our garden, but alas, it wasn’t to be. Then we talked about a gathering in @whelanslive, but no! All plans are up in the air! So, from the quiet of our kitchen we can still meet and share a song. Thank you to all my dear friends who’d planned to come join us. We can still raise a glass and reach out over the airwaves to greet each other in this time of isolation. Photo by the great @stephanvanfleteren

Earlier this month Hansard joined with other Irish celebrities supporting RTE's Shine a Light campaign. He also performed his Oscar-winning song Falling Slowly in honor of the Irish who lost their lives to COVID-19.

Hansard first came into the public gaze as Outspan Foster in The Commitments, in 1990. He went on to become one of the most significant musical forces of a generation, as the frontman of The Frames and a solo artist.

In 2008 Hansard won an Oscar for the song Falling Slowly, a song he co-wrote with Markéta Irglová for John Carney's movie, Once. Hansard and Irglová went on to record together under the name The Swell Season.

Today we happily celebrate one of Ireland's most beloved musicians. Happy Birthday, Glen Hansard! Here's to many more.