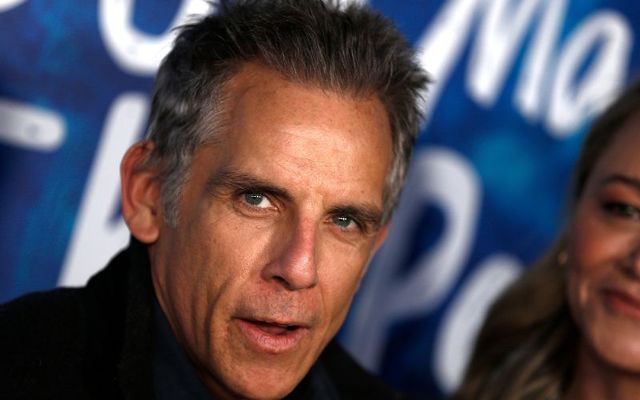 It might be a surprise to discover that a number of famous celebrities share an Irish and Jewish heritage. We take a look at the most famous examples.

Here are some of the most famous. 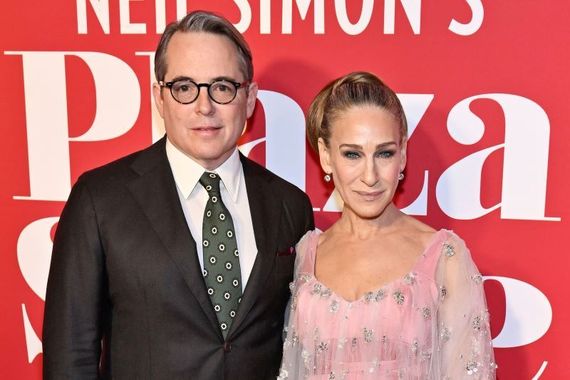 Ferris Bueller's Day Off star Matthew Broderick was born to Irish-Catholic father James Broderick and Jewish mother Patricia Biow Broderick in New York in 1962. Broderick was raised with no faith but strongly identifies as Jewish. 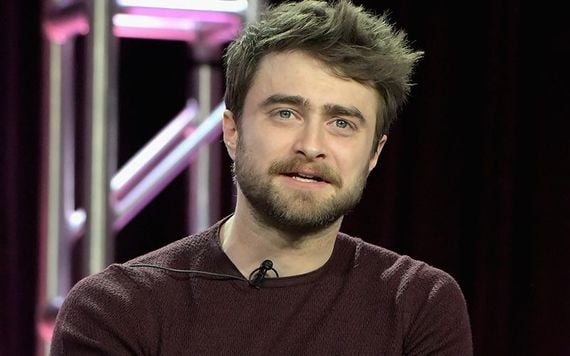 The star of the Harry Potter franchise, Daniel Radcliffe is the son of an Irish-Protestant father with a Northern Irish background and a Jewish mother.

The actor was born in England in 1989 and said he is "proud" to identify as Jewish.

"My dad is Northern Irish and my mum is Jewish. Though I am not religious in the least, I am very proud to be Jewish," Radcliffe once said in an interview. 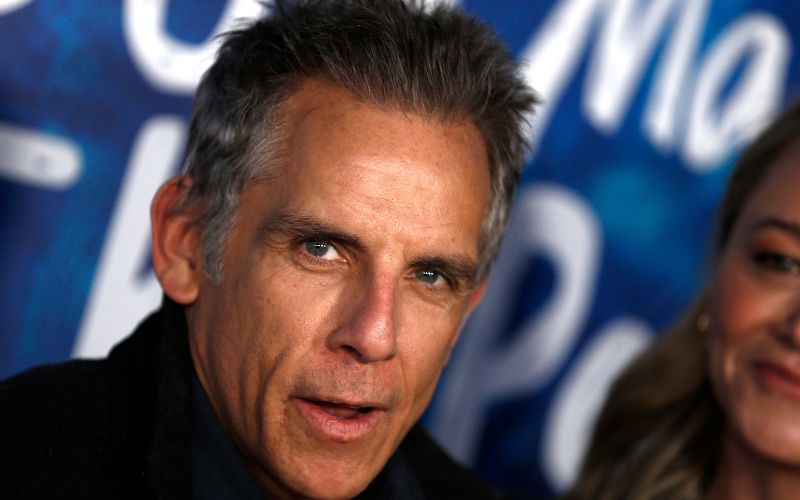 Stiller was born in New York in 1965 and has gone on to star in a number of famous film and TV productions.

Stiller's father Jerry was from a Jewish family that emigrated to the US from Poland, while his mother Anne Meara boasted a strong Irish Catholic background.

The actor once joked that he suffers from both "Irish and Jewish guilt".

Meara, a comedian and actress, converted to Judaism six years into her marriage to Jerry Stiller. 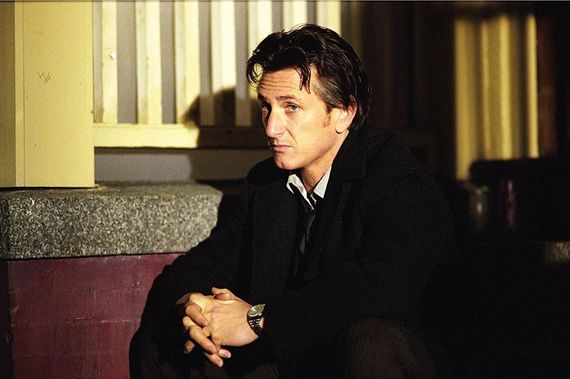 Sean Penn is the son of actor/director Leo Penn, who was an American Jew of Eastern European descent. His mother Eileen Ryan was an actress of Irish and Italian heritage. Penn was brought up in a secular environment and describes himself as agnostic. 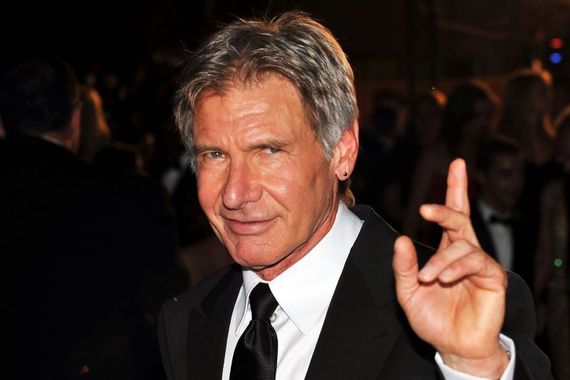 The star of the Indiana Jones franchise and a leading light in the Star Wars movies, Harrison Ford grew up in a Chicago suburb as the son of an Irish Catholic father and a Russian Jewish mother. 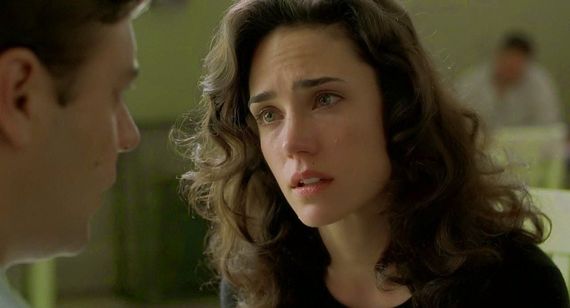 Jennifer Connelly in "A Beautiful Mind"

Raised in Brooklyn Heights, New York, Jennifer Connelly is the daughter of an Irish Catholic father and a Jewish mother. All of her maternal great-grandparents and grandparents were Jewish immigrants from Poland or Russia. 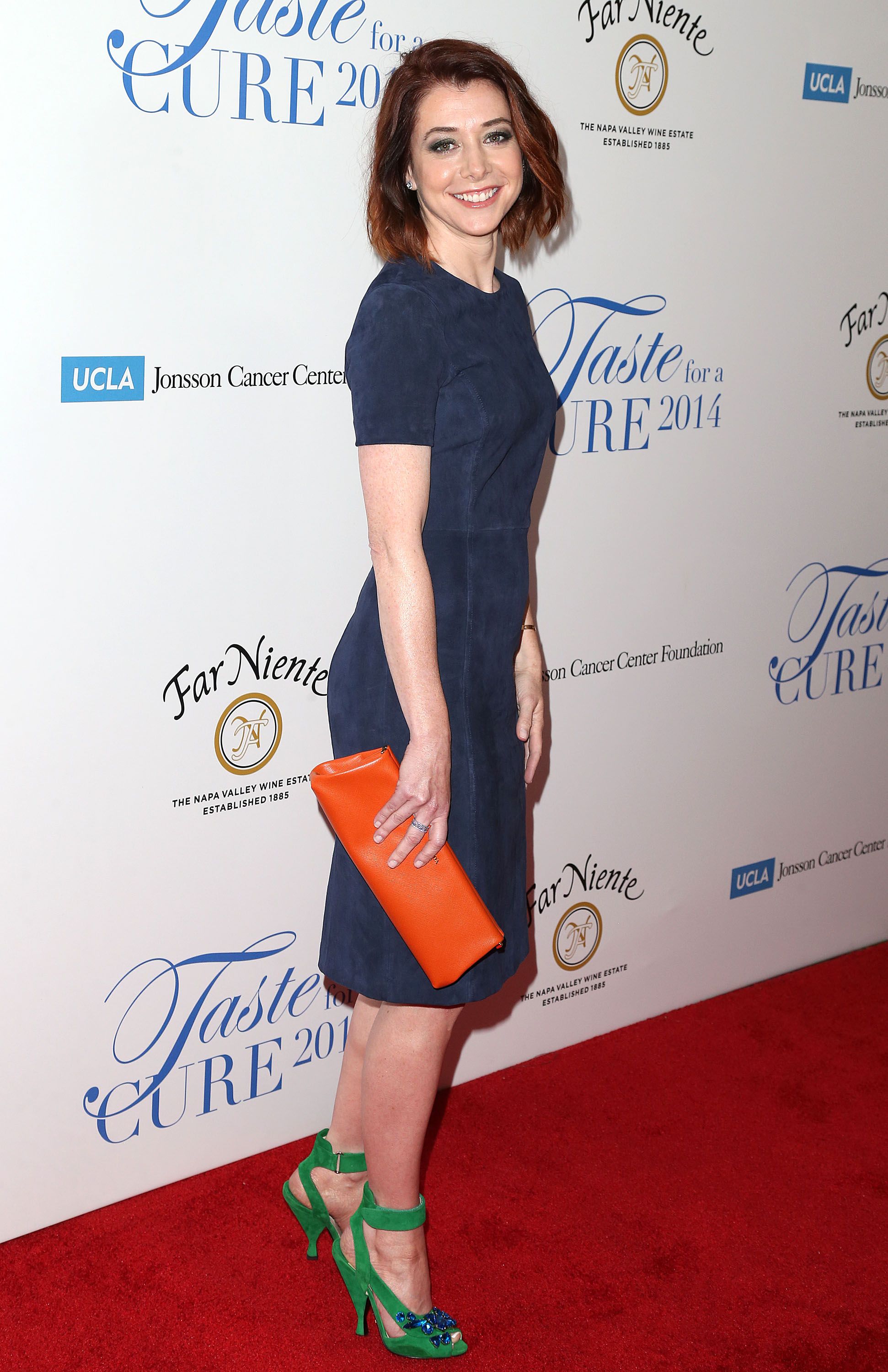 One of the stars of the long-running sitcom "How I Met Your Mother", it is no surprise Alyson Hannigan is of Irish descent given her extremely Irish surname.

Her father Al Hannigan is of Irish Catholic descent, while her mother Emily Posner is Jewish.