Constance Lloyd, an author and activist, married Wilde in 1884 and had two sons with him. 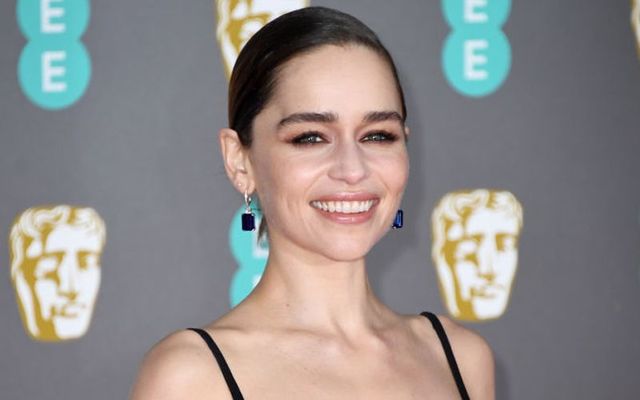 Constance Lloyd married Wilde in 1884 and had two sons with him. The film, will be directed by Sophie Hyde. will shed light on the author and feminine activist.

“An Ideal Wife” will mark Hyde’s follow-up to “Good Luck to You, Leo Grande,” starring Emma Thompson and Daryl McCormack.

According to Variety, the upcoming film is being produced by Olivier Delbosc at Paris-based Curiosa Films (“Stars at Noon”), Chris Curling (“Falling”) at Zephyr Films in the U.K. and Matthew Gledhill (“Madame”) at Wheelhouse Productions.

The plot details of the film are still unknown.

Constance Lloyd was born on January 2, 1859, the daughter of an Anglo-Irish barrister. She married Oscar Wilde on May 29, 1884 at St James's Church, in Paddington. The couple had two sons, Cyril and Vyvyan.

Constance was an author who published a book based on children's stories she had heard from her grandmother, called "There Was Once." She also took part in the dress reform movement, which campaigned to allow women to dress in comfortable clothing rather than the stifling dresses of the era.

After her husband received a two-year prison term for homosexuality,  Constance changed her and her sons' last name to Holland and moved with her children to Switzerland. She died on April 7, 1898.