Irish actor Domhnall Gleeson is teaming up with Woody Harrelson and Justin Theroux for HBO's 'The White House Plumbers.' 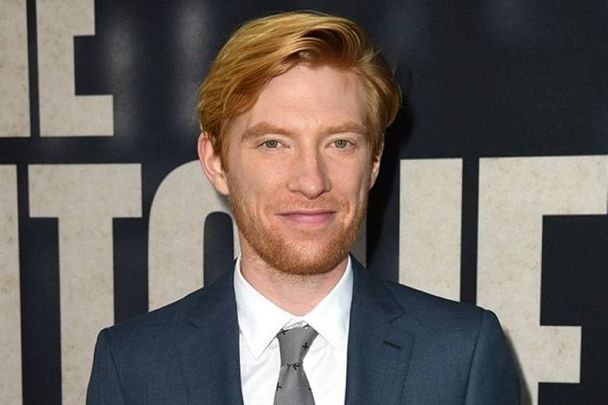 The new series about the Watergate scandal will feature Gleeson play the part of John Dean, “the brilliant, ambitious and youthful White House counsel who orchestrates the illegal cover-up that brought down Nixon and his administration,” according to Deadline, which broke the casting news.

Deadline adds: “The series tells the true story of how (Richard) Nixon’s own political saboteurs and Watergate masterminds, E. Howard Hunt, played by Harrelson, and G. Gordon Liddy, played by Theroux, accidentally toppled the presidency they were zealously trying to protect.”

The project has been in the works since 2019. No word just yet on when shooting begins.

In the meantime, fans of Gleeson can turn to Amazon to watch his new comedy series 'Frank of Ireland,' which he shot with his brother Brian.

“I hope some people will be surprised to see us in a comedy like this,” Domhnall told The Guardian.

“Part of the reason I wanted to write Frank of Ireland is that not many people ask us to do this sort of thing.  I’ve always wanted to do slapstick stuff, and this lets us work in pratfalls and just play a total child.”

Elsewhere, Gleeson is set to appear in 'Peter Rabbit 2: The Runaway' alongside Rose Byrne and James Corden which will arrive in cinemas in Ireland on May 17.