Did you know there was an Irish version of Planet Earth? 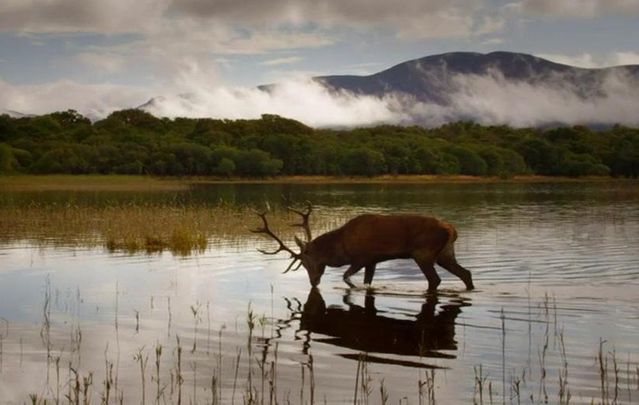 Sir David Attenborough’s Planet Earth 2 series was a global phenomenon. The six episodes leaped from icy mountains, rugged islands, the most desolate of deserts and the lushest of jungles all in ultra-high definition.

Dubbed a triumph of natural history documentary making it was perhaps inevitable that it would inspire similar attempts by other TV outlets.

In Ireland TG4 has picked up the baton and the Gaelic language station has risen to the challenge.

With dramatic scenery in abundance and ample focus on stunning variety of wildlife found on Ireland’s west coast - from puffin colonies to a humpback whale - the show has all the key ingredients that made the BBC’s Planet Earth such a runaway success.

Watch the trailer for the first episode below: