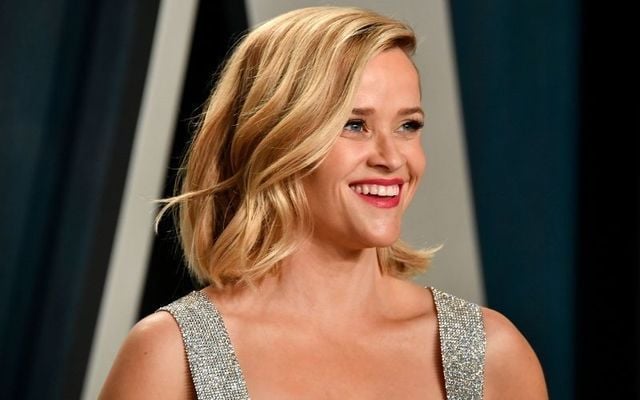 Diane Keaton is praising the imagination and acting skills of a little Irish girl, calling her a "young Reese Witherspoon."

A clip of the girl pretending to talk to her grandmother on the phone was shared to social media by the child's father, according to Her.ie.

Completely immersed in her imaginative play world, Daisy tells her gran to "check your messages," then ensures her that she'll "ring you back," and says goodbye like a true Irish girl before hanging up.

Keaton, recognizing a fellow actor in Daisy, reposted the video to her 1.9 million followers, telling fans: "THIS IS A YOUNG REESE WITHERSPOON IN THE MAKING!!!"

Other Hollywood A-listers then got a glimpse of the adorable clip, with Jennifer Aniston, liking the video, Ashley Benson commenting with an array of laughing face emojis, and Kate Hudson adding heart emojis.

Reese Witherspoon, who revealed to Conan O'Brien in 2017 that she herself was 63 percent Irish, replied to the video with "Oh her little voice!!"

She later shared Diane's original post to her Instagram story saying: "Someone get this little lady an Oscar ASAP!!" and thanked Diane for bringing it to her attention.

Crazy Daisy then posted another video on Instagram thanking Keaton for sharing her clip and blowing the famous actress a kiss.