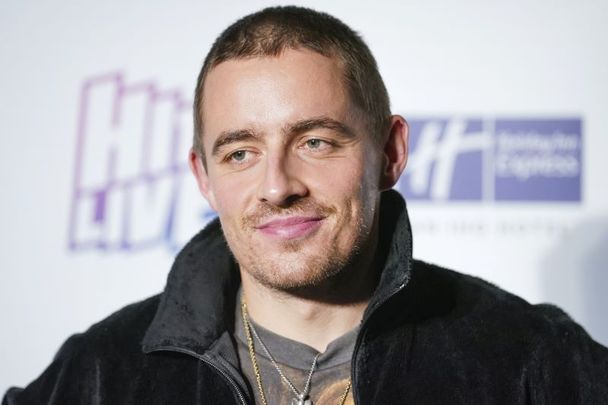 Dublin native Kennedy spoke about the Irish connection he felt in New York where he did a lot of songwriting for his new album "Sonder," which is being released this Friday, November 18.

"It’s just been an important place for me, to be honest," Kennedy said of New York City.

“I feel creative there. There’s like a strong Irish connection there so it’s hard to feel homesick.

Kennedy said most of “Sonder,” as well as his first studio album “Without Fear,” was created in New York.

“You know how it is these days, some songs were made here in London, some in LA, some in New York, but I do best to be based somewhere.

“I sort of pine for the days when I can hide away in the Irish countryside but it’s not today.”

When asked what his favorite pub is in New York City, Kennedy said: “There’s a place called Swift in NoHo.

Kennedy said he wouldn’t mind if Swift in New York would be “jam-packed with fans” now that he’s revealed it to be his favorite, but did add with a laugh “there’s a pub in Ireland that I don’t talk about.”

Earlier this year, Kennedy shared a clip of him performing "The Parting Glass" at Swift on his Instagram page:

Kennedy might have a whole new love for New York City on June 14 when he headlines Madison Square Garden, a huge milestone for the former Dublin busker.

"Half of Ireland coming over for it," Kennedy said with a laugh.

"It's going to be brilliant," he said, adding, "It's been a journey. The last one was Radio City which scared us at the time so it's like the next step."