Happy Birthday, Dermot Kennedy! A look at one of our favorite performances

We absolutely love this Dermot Kennedy cover of Van Morrison's "Days Like This" from RTE's The Late Late Show! 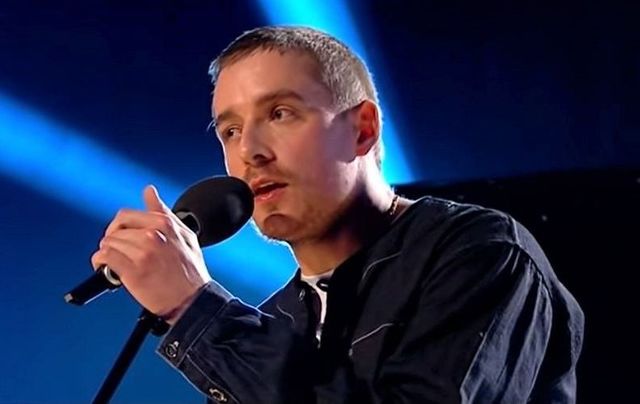 Dermot Kennedy was on RTE's The Late Late Show back in April where he performed "Days Like This" as well as two songs from his debut album "Without Fear."

Dermot Kennedy captured hearts around the world when he performed “Days Like This” by fellow Irishman Van Morrison on RTE’s “The Late Late Show.”

Kennedy was on The Late Late Show the same day he released his "Lost in the Soft Light EP," a selection of songs from his debut album "Without Fear" performed live and re-worked.

The Irish singer-songwriter had been touring the US before coronavirus forced lockdowns around the world and forced him to cancel his last five gigs in the States. He's since taken to performing on his social media platforms from the safety and comfort of his own home in Ireland:

While on The Late Late, Kennedy, whose performing career began as a humble busker on Dublin’s Grafton Street, also chatted with host Ryan Tubridy about his support of the Capuchin Day Centre, a homeless shelter in Dublin:

Kennedy performed "Power Over Me," one his break out hits from his debut chart-topping album "Without Fear:"

Kennedy additionally sang “All My Friends," a song which the singer says has taken on new meaning in these times of isolation and quarantine.

I'm releasing a special version of All My Friends this Friday. I’ll be sending it out to my mailing list so make sure you're signed up to that. Soon enough we will all be able to sing together again... but for now stay safe, and look after each other. X https://t.co/ov1d8J23BS pic.twitter.com/JVpDzQajLn