Proceeds from Hozier's "The Parting Glass" single will benefit ISPCC Childline in Ireland. 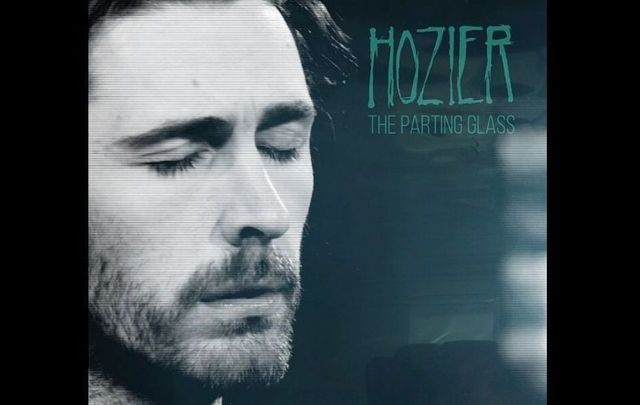 The Parting Glass performed on @RTELateLateShow is available today on all digital platforms. All proceeds raised from this release will go to @ISPCCChildline who continue to do incredible work for children in need particularly in these difficult times. ?https://t.co/jJdBcJRTUk pic.twitter.com/wdBEfUUJ7n

Previously: Hozier announced today that his rendition of “The Parting Glass” will be released as a single this Friday, April 17 with all proceeds benefiting the Irish Society for the Prevention of Cruelty to Children (ISPCC) and Childline.

Happy to announce the performance of the Parting Glass from @RTELateLateShow will be out this Friday on all platforms with all proceeds going to @ISPCCChildline. Thanks to @rte for their support. pic.twitter.com/kY8vGY6i3v

Hozier delivered the stirring performance during a scaled-back episode of RTE’s “The Late Late Show” on March 27. His rendition was dedicated to all those who have died from coronavirus.

Joining Hozier on the March 27 episode of the late-night talk show was Caroline O’Sullivan, the Director of Services with the ISPCC, who spoke about the increased traffic that Childline had been experiencing since the COVID crisis began.

Top Irish artist @Hozier and Caroline O'Sullivan from the @ISPCCChildine speaking about the drastic upsurge in calls to Childline.

“When we’re talking to children online and asking them how they’re doing, they’re contacting us online because they don’t want to be overheard. When they were ringing us on the phone, they were afraid that somebody would hear them.

“We know that this is impacting on children all over the country. We’re nervous ourselves about what’s happening, there’s levels of anxiety across the country.

“But if you place that [on a child], that weight can sometimes be insurmountable. And then put that weight on a child who’s in a domestic violence scenario, and they’re living in that fear.

"When you consider that these children were living in that two months ago or three months ago, they were able to leave that home, go to school, get breakfast in a breakfast club, go to an after-school club, that was their sanctuary.

“But now there is no sanctuary, they’re in this environment and it’s incredibly difficult, and thankfully Childline is there to support them.”

You can watch Hozier’s performance of “The Parting Glass” on RTÉ ‘s Late Late Show on March 27 here: