An actress from Co Clare has been cast in the prequel series for Game of Thrones. 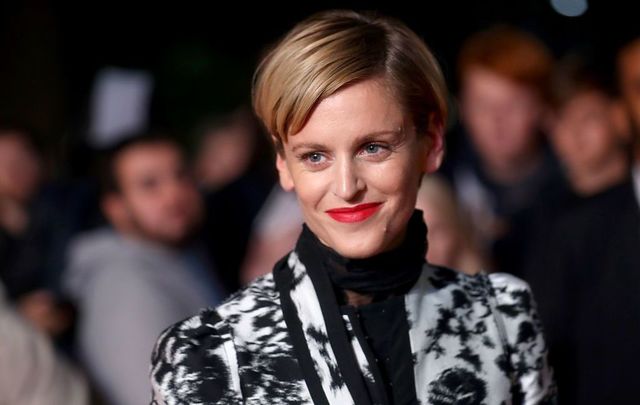 Irish actress Denise Gough has been cast in the upcoming Game of Thrones prequel series.

Entertainment Weekly reports that Gough, an Irish stage actress, will be joining a particularly diverse cast for the upcoming filming.

Gough, a native of Ennis in Co Clare, received theater training in London at the Academy of Live and Recorded Arts. The Irish actress has won two prestigious Laurence Olivier awards: one in 2016 for her role in People, Places, and Things, and another in 2018 for her role in Angels in America.

In 2018, Gough starred in the film Colette, in which she played transgender pioneer Marquise de Belbeuf. She co-starred with Keira Knightley and Dominic West. This year, she’ll be appearing in the new movie The Kid Who Would Be King.

HBO, who ordered the prequel pilot last June, said the new series will take place thousands of years before the events of Games of Thrones. The recently announced cast is impressively diverse and has Hollywood A-Lister Naomi Watts signed on.

“The series chronicles the world’s descent from the golden Age of Heroes into its darkest hour. And only one thing is for sure: from the horrifying secrets of Westeros’s history to the true origin of the white walkers, the mysteries of the East to the Starks of legend… it’s not the story we think we know.”

HBO has confirmed that the show will be created by Jane Goldman and Game of Thrones author George R.R. Martin.

EW says that if greenlit to series, the Game of Thrones prequel could arrive on HBO in 2020 at the earliest.

The Belfast Telegraph says that the pilot will be filmed in Northern Ireland just like the original series.

The original Game of Thrones will conclude later in May 2019.

Are you excited for the Game of Thrones prequel series? Let us know in the comments!