The Cork Nativity is a beautiful message of hope and resilience this Christmas. 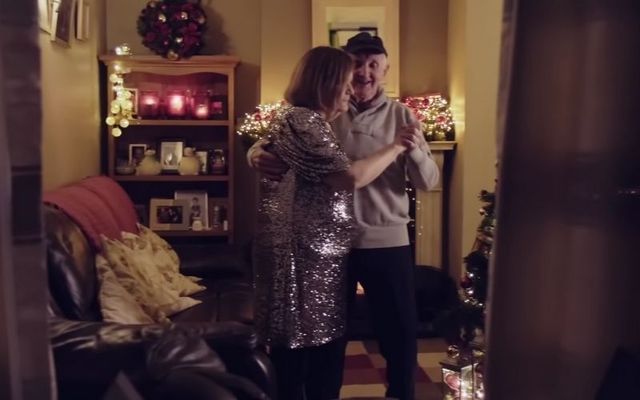 A Cork production company has created a unique short film celebrating the people and places of Cork and the diversity of Ireland's largest county.

Bo Media, a leading television and media company based in Cork, has teamed up with RTÉ to produce "The Cork Nativity", a five-minute film bringing the famous biblical tale to life in a contemporary Irish setting.

The Cork Nativity is a story of hope and peace for one of the most difficult and different Christmasses in recent memory and features a whole host of some of Cork's brightest talents.

The short film features some of Cork's most inspirational figures, including crew members from the Royal National Lifeboat Institution's (RNLI) Crosshaven Lifeboat Station and the crew of the Midleton Fire Station.

The film also features appearances from Catriona Twomey and her phenomenal team at Cork Penny Diners, who provide nourishing meals for those in need, and the fun-loving kids of the Rebel Wheelers, a charity that introduces disabled children to sport in a fun and safe environment.

The Cork Nativity additionally features an appearance from Adam King, the wheelchair-bound six-year-old who stole the hearts of the Irish nation with his endearing appearance on the Late Late Toy Show at the end of November thanks to his virtual hugs and ambitions to be an astronaut.

Some of Cork's best-known locations and landmarks also make appearances in the video, including the Shandon Bells of St. Anne's Church in Cork City, the beautiful St. Colman's Cathedral in Cobh, and the enchanting Christmas lights in Midleton.

The Cork Nativity is a beautiful message of hope and resilience and can be watched now all over the world here.