Conor McGregor’s to fight Floyd Mayweather before end of summer 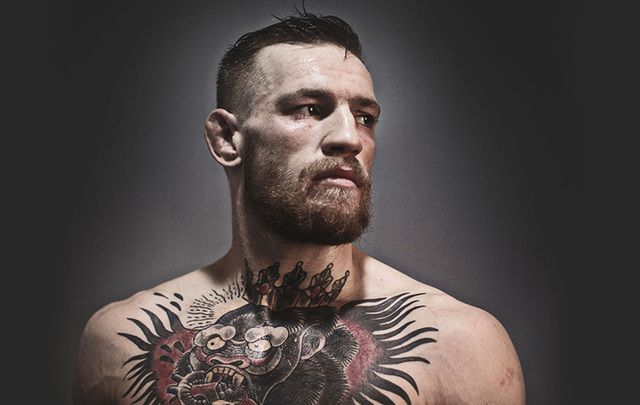 Ultimate Fighting Championship (UFC) men's lightweight title holder, Conor McGregor, will be back in the boxing ring of the octagon before the end of 2017, according to his coach John Kavanagh.

Kavanagh, who is currently in Australia, told a press conference that he believes the long pined for fight with the undefeated five-division champion Floyd Mayweather could happen by the end of summer 2017.

He said “What I see happening this year is the Mayweather fight, maybe the end of the summer or something like that.

The Ultimate Fighting Championship President Dana White, who had initially suggested the McGregor would not be permitted to fight Mayweather due to his UFC contract has finally revealed that he will allow the Dubliner into the boxing ring.

Speaking on the Chris Mannix Show he said ”I am [negotiating the terms for that fight] – Conor has been a guy who has stepped up in times of need here, so I want to do this for Conor.”

He added “I want him to be able to make this kind of money…I think we’re actually there, I just need to get together with him and finalize some stuff and then it’s onto Mayweather."

Mayweather, the undefeated five-division champion, has confirmed that he will come out of retirement and put is 49-0 record on the line.

McGregor’s last fight took place in November 2016 at UFC 205 when he beat Eddie Alvarez for the lightweight title. The Dubliner become the first man in history to hold two-weight titles simultaneously.

He has since taken time off as his girlfriend, Dee Devlin, is expecting their first child.

The fighting champ now has four fights left on his UFC contract. Regardless of whether he gets into a boxing ring with Mayweather or not this summer, his coach, Kavanagh has also confirmed that the Mixed Martial Arts champ will return to the octagon before the end of the summer to defend his title.

Kavanagh claims a trilogy fight with Nate Diaz is certainly on the cards. Speaking in Australia this week he said "For me, the trilogy has to happen. That’s the fight for me… Definitely at 155lbs."

He continued "Let's say Mayweather doesn't want to do it, for whatever reason. Then I could see us fighting in MMA by the end of the summer, (for) the lightweight belt.”