The Irish Ultimate Fighting Champion has been named the most influential people in the world in a profile by Arnold Schwarzenegger. 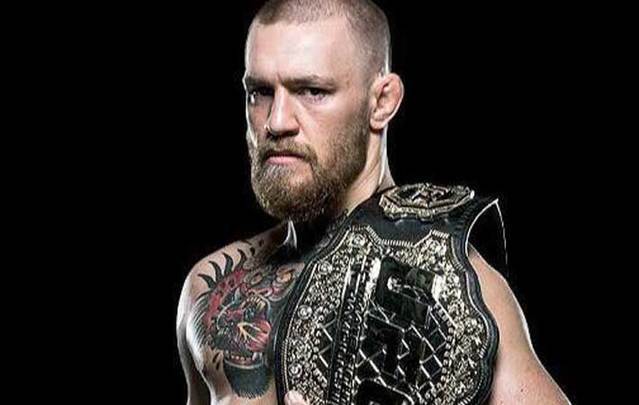 Irish boxing superstar Conor McGregor has been added to the prestigious Time 100 list of the world’s most influential people.

Currently the world’s reigning lightweight Ultimate Fighting Champion, the Dubliner has achieved cult status and global fame following his runaway success. In a profile penned by ex-Governor of California Arnold Schwarzenegger he was hailed as, “more than a fighter, more than an athlete, more than a champion”.

The former Hollywood actor continues, “Conor is also the rare personality who has become bigger than his sport. That lean, compact body must struggle to keep his enormous character inside.

“From the first time I met Conor, I knew he wasn't the type of star you could box into one category. Since I've gotten to know him, I can tell you that what you see on the screen—the now familiar face of mixed martial arts—just scratches the surface. The Dublin native is razor-sharp, disciplined and charismatic. His energy is absolutely contagious, to the point where you almost start shouting in an Irish accent after 30 seconds of hearing that world-famous mouth.

“Conor has a fire in his belly that can't be quenched with championship belts. There are no brakes that can stop his engine.”

The list has been published annually since 1999 and aims to recognize the 100 most influential people on the planet each year. Whilst sometimes critiqued as too western-centric inclusion is nonetheless seen as a great achievement.

McGregor was included to the list’s “Pioneers” section alongside the likes of First Daughter Ivanka Trump and celebrity chef Barbara Lynch.

And McGregor isn’t the only Irishman to make the list; both Donald Trump’s chief strategist Steve Bannon - who hails from an Irish American background - and British musician Ed Sheeran - who has roots in Wexford - made the list this year too.

As for McGregor himself, the Ultimate Fighting Champion retweeted the news of his inclusion but has yet to make a public statement.