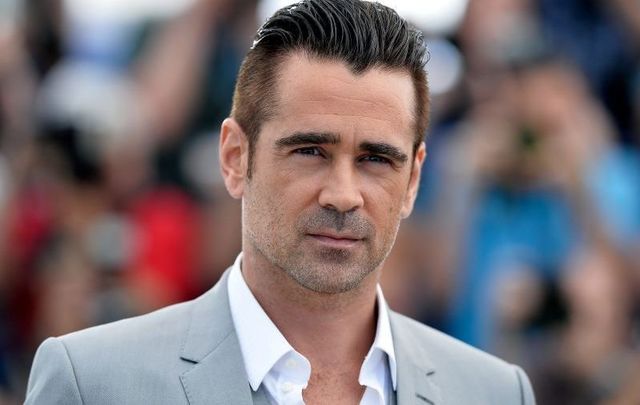 We've got some lockdown quotes from Colin Farrell via a website called Celebretainment – and the Irish star once known as the Lusty Leprechaun has quite happily quarantined with his family in Los Angeles.

“In the vacuum that I'm fortunate enough to live in, there's a home, a fridge full of food, and a few dollars in the bank. And everyone that's very close to me is healthy, so I'm very lucky,” Colin said.

“It's been an incredibly rewarding time because it has allowed me to spend time with my family. We wouldn't have had that if I was still in London shooting the new movie.”

Hanging with the kids and his wider family – Colin’s sister and mom also live in LA – gave him an appreciation for the true finer things in life.

“This whole experience has made me realize how life is going by so quickly. Do you find yourself going back to old photos and videos? Being nostalgic? I imagine a lot of us are,” he said.

“I've done a lot of looking back. At 3 am in bed one night, I was looking at videos of my boys when they were four and 10 years old.”

Colin hasn’t been back in Ireland for some time because the virus is still ruling our movements, but home is never far from his mind, he says.

“I'm an immigrant in LA, albeit a fancy one, and I have all the complications that come with that. I love Ireland so much.”