The new film featuring a portrayal of Gene Kelly is reportedly based on an original idea conceived by Chris Evans himself. 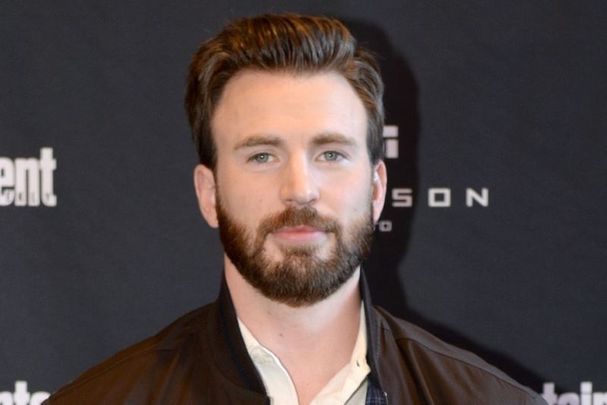 The film, which is reportedly based on an original idea conceived by the 'Captain America' actor, will focus on a 12-year-old boy who works on the MGM lot in 1952 and strikes up an imaginary friendship with the musical song-and-dance star as he works on his next film.

According to Deadline, 40-year-old Evans will produce the project alongside Mark Kassen. Rian Johnson’s and Ram Bergman’s T-Street Productions is set to produce alongside three-time Academy Award nominee John Logan, who will also write the script.

The new film marks a reunion for Johnson, Bergman, and Evans, who all worked together on the 2019 hit 'Knives Out.'

Gene Kelly, who died in 1996, is best known for his iconic roles in the classic Hollywood musicals 'Singin' in the Rain' and 'American in Paris.'

The actor and dancer was born in East Liberty, Pittsburgh, on August 23, 1912, to Irish American parents. His maternal grandfather was an immigrant from Derry.

In 2013, Kelly's widow Patricia Ward spoke of Kelly's pride in his Irish roots. 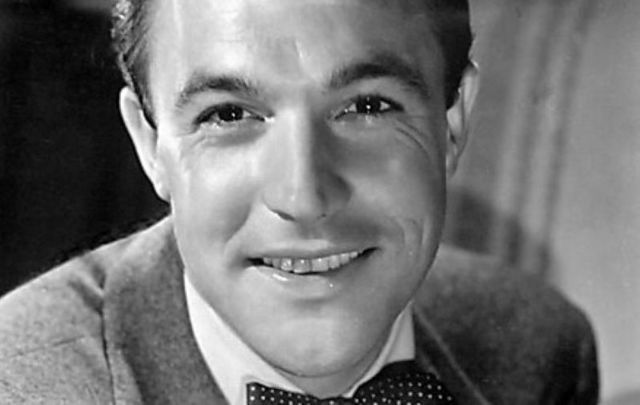 Ward has also previously said her late husband had always been against the idea of a film about his life, and Evans' new film will not be a biopic, RTÉ reports.

Following the premiere of the Judy Garland biopic 'Judy,' Ward had stated her dislike of the film and revealed her husband's wishes.

"Gene was very specific in his request, he said, `I never want a biopic’. The film for me, it sort of enforced that and why he made that decision," she said at the time.