"Postcards from Ireland" represents the sentiment Celtic Woman would like to share with their fans around the world. 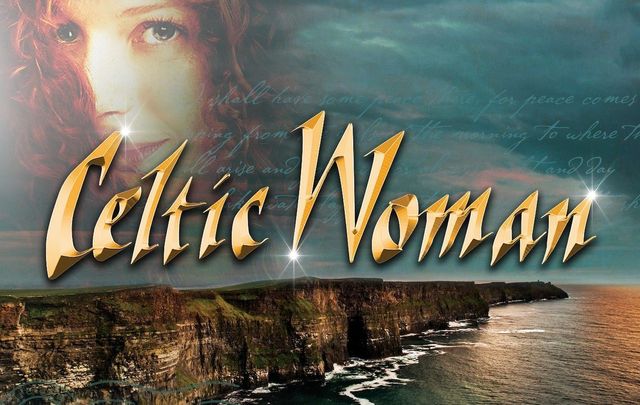 Celtic Woman returns with a brand-new studio album, "Postcards from Ireland", due for release on October 29.  There will also be a TV special accompanying the new work.

"Postcards from Ireland", according to a press release from the group, “represents the sentiment they would like to share with their fans around the world. One of love, hope, and expectation as the world looks towards getting back together again.

“What better way to express these wishes than to write and send a postcard, but this postcard is written with the music and songs from Celtic Woman’s latest album.”

"Postcards from Ireland" features 13 brand new songs and is the group’s first new studio album since 2018’s Ancient Land. It features new arrangements of beautiful and iconic songs including “The Dawning of the Day,” “Wild Mountain Thyme,” “The Galway Shawl” and “Black is the Color” among others.

“We welcome back Chloë for a stunning version of ‘Angel,’ Megan Walsh and Tara McNeill duet on ‘The Lakes of Pontchartrain,’ and Susan McFadden performs the haunting ‘May it Be.’ The album also introduces newest member Muirgen O’Mahony, and includes a performance by British folk group The Longest John’s who join Celtic Woman on a version of Richard Thompson’s ‘Beeswing,’” the press release added.

“Following the album release, PBS will air the accompanying TV Special in North America across 60-plus PBS local stations. Filmed on location in 14 beautiful and iconic locations around the island of Ireland, this 80 minute TV special showcases the beautiful landscapes of Ireland as Celtic Woman perform their brand-new compositions and arrangements, plus some fan favorites.

“Breaking from the usual format of their former TV specials, they bring an innovative, fresh, and vibrant approach as they take fans on this magical journey through Ireland, stopping off to perform their music in some of the most stunning land and seascapes across the country.

“Celtic Woman is honored to be recognized as the most successful all-female group in Irish history, with a legacy of 12 consecutive Billboard number ones, 10 million album sales, a coveted Grammy nomination, and an incredible 1.8 billion online streams to date.

“Since 2005 Celtic Woman have produced 10 TV specials for PBS Television in North America. The show is one of the most successful PBS specials aired to date.

“There will also be a DVD release in 2022, and a North American Postcards from Ireland tour is scheduled to begin in Feb 2022.”

This "Dawning of the Day" is the first track on the Celtic Album "Postcards from Ireland":