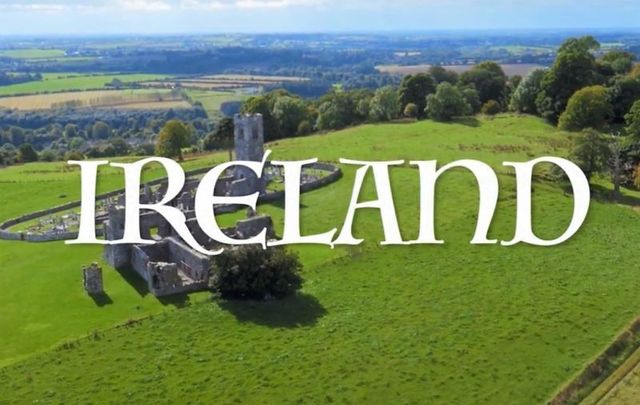 Irish professional singer Cathy Maguire has released her newest single, "Ireland," in which she is joined by Steve Earle, the writer of the beloved Irish song "Galway Girl."

Read More: Listen to "Our Lady of Knock" performed for St. Patrick's Day

Released on St. Patrick's Day, the song 'Ireland' was written by the late Greg Trooper about an Irish American girl he had met from Brooklyn, who he eventually made his wife.

Maguire said: “It was an incredible experience to find myself in the studio singing with Steve, a long time musical hero of mine.

“The song is arguably the greatest Irish song you have never heard.  It is an honor and a privilege to showcase the phenomenal songwriter that was Greg Trooper.

“We also collaborated with Tourism Ireland who provided us with stunning footage of my homeland.  We are excited to honor Greg Trooper with this project.”

You can check out Cathy Maguire’s new song and music video for “Ireland” here: