The internationally acclaimed Irish dance show will look for the best Irish dancing talent this April in Dublin. 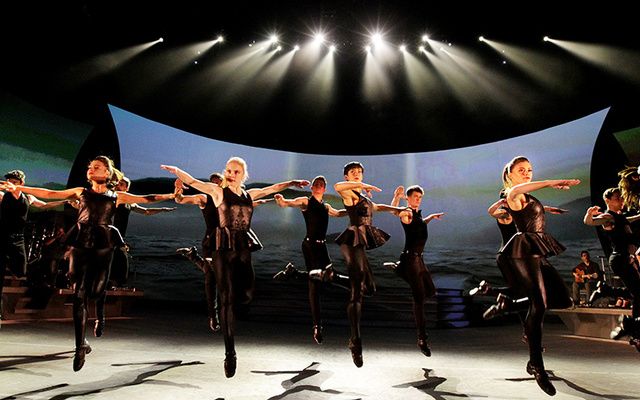 The internationally acclaimed Irish dance show Riverdance and Heartbeat of Home (pictured) will look for the best Irish dancing talent this April in Dublin. RollingNews.ie

Think you have what it takes to be the next Jean Butler? Dreamed of taking over as Lord of the Dance now that Michael Flatley has unlaced his dancing shoes for the final time? For the last 23 years, the world-acclaimed Riverdance has been seen as the pinnacle of Irish dance and now they are looking for the next batch of superstars to travel the world on their upcoming tour.

The show, which was first introduced to the world as the intermission act during the 1994 Eurovision Song Contest, will hold auditions in Dublin in April, hoping to find the next heart-stoppingly talented dancers to take over the reins of the iconic Irish tradition.

The auditions are being held in Ireland’s capital city to coincide with the World Irish Dancing Championships where the best of the best will already be battling it out for the top spots. Taking place between April 12 and April 14, those contending in the Worlds, who are over 18 years of age, will be given the chance to audition for both the Riverdance and spin-off Heartbeat of Home tour before Riverdance begins its summer stint in the Gaiety Theatre in Dublin on June 21. With both shows set to tour internationally this year, there is sure to be a strong demand for world-class Irish dancers.

After taking the world by storm as a half-time act in ‘94, the Riverdance brand has traveled to over 465 venues in six continents, while it has reached a global TV audience of 3 billion. Over 1,500 dancers have already been employed by the Irish dance phenomenon, making use of some 14,000 dance shoes, 12,000 costumes, 200,000 gallons of water, and 60,000 gallons of Gatorade.

Having already performed to over 30 million people worldwide in well over 11,000 performances, the Riverdance crew will set themselves up in the Red Cow Moran Hotel to find the dancers to take them through the next 30 million.

If you’re interested in auditioning for Riverdance and are over 18 years of age, you can apply here before being contacted by a member of the team. Dancers who attend auditions without having previously registered will not be seen.