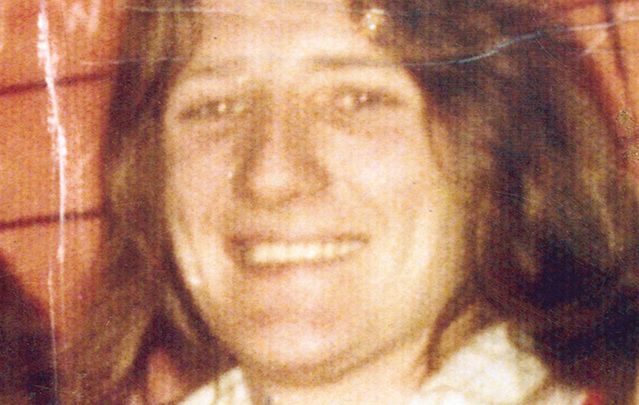 The movie, about the Irish Republican Army (IRA) hunger striker, Bobby Sands, opened in nine cinemas in Northern Ireland and 16 in the Republic of Ireland last weekend. Brendan J. Byrne’s film has been released in Ireland by Wildcard Distribution

Patrick O'Neill, MD of Wildcard Distribution, who handled the release of the movie in Ireland stated “It's a great achievement for Bobby Sands: 66 Days to break this Box Office record, and very rewarding for everyone at Wildcard and Fine Point who worked so hard on the film. Brendan and Trevor are great filmmakers, and they have made a stunning film about a true Irish Icon that is resonating with Irish audiences across the island of Ireland.”

Jailed in 1977 for 14 years for his role in bombing a furniture store, Sands starved himself to death in a bid to gain political status in the Maze Prison.

The movie “Bobby Sands: 66 Days” examines, Sands, the central figure of the 66-day hunger strike staged by Republicans in protest against the limited rights of IRA prisoners, in 1981. The documentary narrative is largely driven by Sand’s own writings, chronicling his commitment, both to the strike and his political beliefs.

The controversial film took in $56,599 (€50,933 / £43,300) over the weekend. These figure overtook the previous record holder, The Queen of Ireland, a documentary about gay rights activist Panti Bliss. Compared to releases of international documentaries shown in Ireland “Bobby Sands: 66 Days” comes in at second place behind Michael Moore’s “Fahrenheit 9/11.”

The documentary is set for release in the US (New York) on November 30, according to IMDB.