Bingo: The luck of the Irish

While bingo is still a very popular pastime amongst the Irish, the way that the game is played has changed a lot. 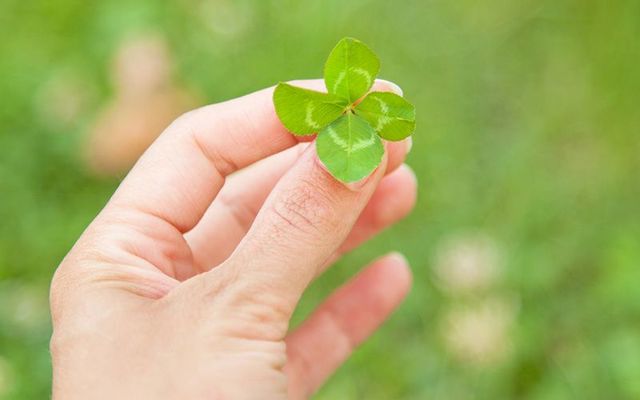 Bingo has a long history dating back to 16th-century Italy. It has evolved in its journey across the world, with France, Germany, the USA, and the UK all putting their own spin on the game. Bingo didn’t appear in Ireland until the 1960s, with many crediting the Catholic Church for its introduction. It would be played at events and to also raise money, but it wasn’t long before the first bingo halls appeared in Dublin. They were opened by Gael Linn, a national organization created to help promote Irish language and culture. The same bingo halls are still open today, almost fifty years later, although they have undergone several facelifts since then. They were a great place for people of all ages to spend a Saturday night. The bar was open, and people could drink, play, or just sit and socialize with friends in a safe and welcoming space.

While bingo is still a very popular pastime amongst the Irish, the way that the game is played has changed a lot. Large bingo halls have fallen out of favor and businesses have had to find a way to modernize the game and keep up with current trends amongst young people. But the versatility of the game means that it has found its way into other social spaces like bars, pubs, and gay clubs. The gay community, in particular, has embraced the game and people can attend regular drag bingo nights all over the country.

Another modern version of bingo is Bingo Loco; a mix of bingo with crazy clubbing antics and live performers. They hold events at a variety of venues across Ireland, as well as offering corporate bookings. They have proven to be a very popular alternative to traditional team-building weekends and office parties.

The Irish have a history of being lucky – that’s why the phrase ‘luck of the Irish’ developed in English-speaking countries. Traditional symbols, such as the leprechaun and the lucky shamrock, have also perpetuated the idea. Maybe this is why so many Irish people love to try their luck at Bingo. And other countries have tried to capitalize on this by creating many lucky Irish themed online bingo games.

Online bingo is the latest evolution of the much-loved game. As technology has developed and become more advanced, more and more activities are moving online and becoming digital. Bingo has made the transition easier and it works very well online. Online bingo sites are able to offer a much wider selection of games than traditional bingo venues and run them simultaneously, so nobody is every waiting around for a game to start. Games range from low buy-ins with matching jackpots to £1000 daily specials and even mystery prizes. There is also no maximum capacity for players, unlike in a brick and mortar establishment, so no chance of people being turned away.

Online bingo has the huge advantage of being accessible to everyone with a compatible device – and they play on smartphones, tablets, and pcs, so that’s a lot to choose from. There’s no traveling involved, and you don’t have to live nearby. It’s also open 24hrs a day, so people whose working pattern doesn’t follow the traditional 9-5 arrangement can still play and enjoy themselves. Websites have even managed to keep the social aspect of bingo alive, with each site hosting dedicated bingo chatrooms so that people can make friends while they play. It’s also great for arranging to meet friends online so that you can all hang out and play together, even if you live miles apart.

The popularity of online bingo looks set to continue for many years to come. And it might just turn out to be the savior of the game. New laws that propose caps on the jackpots offered by bingo halls might see them struggle to keep business flowing. By limiting the establishments to only offering jackpots worth 50% of the nightly takings, they are dramatically reducing the perceived value for money on a night out. With card fees and drink’s prices unaffected, all customers will see is that they can’t win as much as they used to, and if the number of players falls significantly, it will only cause those jackpots to shrink even further.

It won’t affect bingo nights in pubs and clubs though, so the modern, novelty bingo nights which have proved very popular amongst the younger generations are set to continue. The future of bingo in Ireland will probably continue to move away from large halls and purpose-built venues and enjoy its renaissance period as a feature night in bars, pubs, and clubs. But the main place to get a game of bingo will be online. There are so many dedicated online bingo sites available to choose from that would-be players are quite literally spoiled for choice. Nowhere else can they find the variety of games, choose whether to play high- or low-stakes, and play at a time of day that suits them. In an increasingly digital world where most of life seems to happen online, it’s great that bingo fans can find their favorite hobby waiting for them.