Billie Eilish, the 19-year-old Irish American multi-Grammy Award winner, is speaking out about the impact that pornography has had on her life 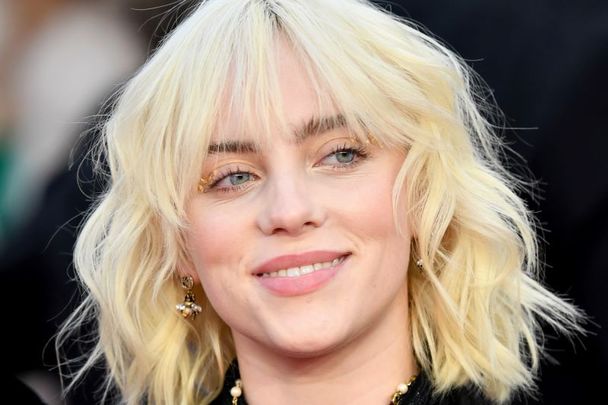 "I didn't understand why it was a bad thing. I thought that's how you learned how to have sex."

"It got to a point where I couldn't watch anything else; unless it was violent, I didn't think it was attractive."

Eilish said her exposure to pornography impacted her when she eventually became sexually active.

"The first few times I had sex, I was not saying no to things that were not good. And it's because I thought that that's what I was supposed to be attracted to.

Elsewhere in the interview, which her brother and frequent musical collaborator Finneas joined in on, Eilish explained her struggles with dating.

"I'm not a serial dater, I'm not a person that goes and looks for people, I'm not."

She added: “It’s really hard to meet people when people are either terrified of you or think that you’re out of their league. It's hard, it is hard.

"Last year, I thought that I’d be single for the rest of my life," she said, adding, "I genuinely couldn’t even picture myself in a relationship of any sort.

"I got over that pretty fast," she said.

In a happier moment during the interview, Stern was able to inform Billie and Finneas that they had been nominated for a Golden Globe in the best original song, motion picture category for “No Time to Die."

Eilish, who turns 20 on December 18, recently released her third album "Happier Than Ever." The accomplished musician has already scooped up seven Grammy Awards and is the youngest artist in Grammy history and second overall to win all four general field categories—Best New Artist, Record of the Year, Song of the Year, and Album of the Year—in the same year.

Addressing the crowd of 57,000 gathered to see the teen pop sensation, she shouted: “I’m part Irish, dude… This is my home.”

At the time, she also spoke to Today FM about her Irish connection. She told them "My whole life I've been told by my parents that, ye know, I'm Irish and Scottish and I'm like 'Okay, yay!'