Billboard names U2 as highest paid musicians for 2017 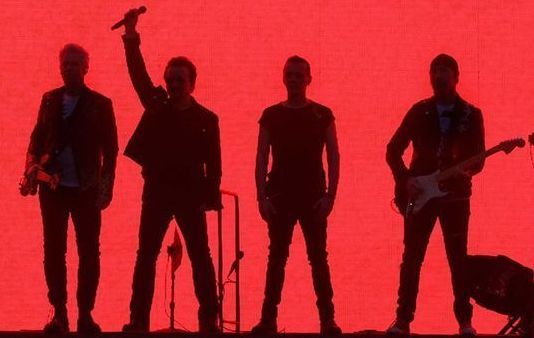 Billboard names U2 as highest paid musicians for 2017

Irish rockers U2 were named the highest paid musicians for 2017 having raked in a staggering $54.4 million.

U2 can thank their 2017 tour for the majority of their earnings. The 28-date stadium tour, which celebrated the 30th anniversary of their iconic Joshua Tree album, brought in an impressive $52.2 million. The remainder of their earnings came from sales, streaming and publishing.

Read More: U2 tune listed on Rolling Stone's top 100 songs of the century is the only Irish entry

Right behind U2 in earnings was country crooner Garth Brooks with a whopping $52.2 million earned, majority coming from his 2017 tour as well. Rounding out the top five earners for 2017 were other 80s rock band Metallica in third place, Bruno Mars in fourth, and Ed Sheeran in fifth.

Read More: U2 to build a visitor and exhibition space in Dublin

Despite an overwhelmingly successful 2017, U2 show no signs of slowing down. They are on tour again this year with their Experience + Innocence show, and also released another album, Songs of Experience. The album, which was bundled with tickets for this year’s tour dates, debuted at number one on the Billboard Hot 100 chart in December, making it the group’s eighth chart topper.