Barry Keoghan and Alyson Sandro are expecting their first baby

Irish actor Barry Keoghan has revealed that he and his girlfriend Alyson Sandro are expecting their first baby together. 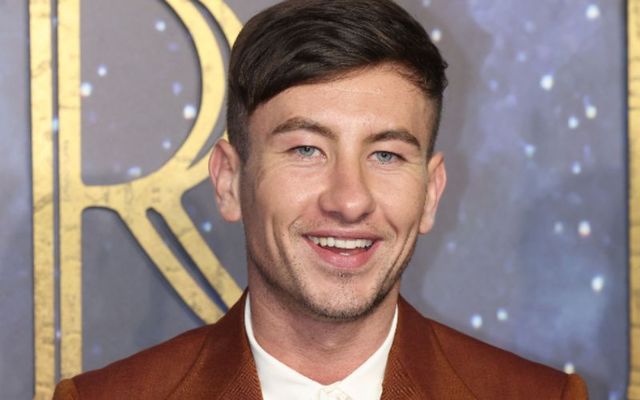 Congrats to Barry Keoghan – the Dublin-born star announced on Father’s Day that he’d have a reason to really celebrate next year, as his girlfriend Alyson Sandro is pregnant with their first child.

Keoghan Instagrammed a story with a pic of a card with “First Father’s Day” on the cover, with pix of a sonogram and what in March was thought to be a gender reveal party.

The gender party in March showed himself and American-born Alyson hugging amidst a bunch of pink, blue, and copper balloons, with a bunch of blue confetti scattered about. He didn’t confirm pregnancy at the time, but now we know a little lad is on the way.

It was a hard road that eventually led Barry to the stardom he enjoys today. His mother died from a heroin overdose when he was just 12; he and his brother Eric were shuttled among 13 foster care homes before their grandma and aunt took them in.

“Thirteen homes, you know? If that was on paper you’d kind of go, he’s destined to mess up, but I went against it and didn’t dwell on it and used it as ammunition almost,” Barry said during an interview on The Late Late Show in 2018.

Barry Keoghan and Alyson Sandro are expecting their first child together! pic.twitter.com/5laBDVE6gP