Aisling Bea, the Irish star featured in 'This Way Up' and 'Living with Yourself,' will appear in the latest refresh of the “Home Alone” series. 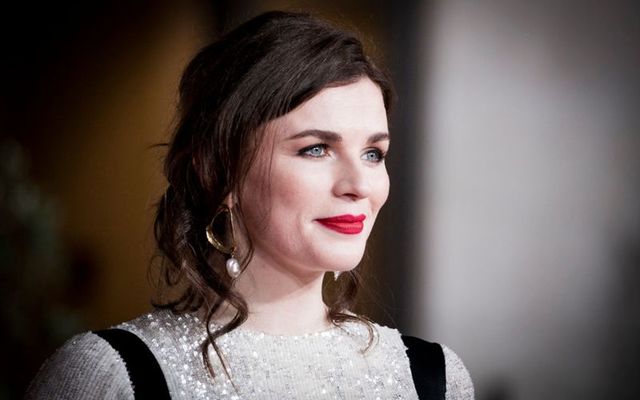 The writer and star of the BAFTA-award winning series "This Way Up" will appear in the holiday family film, which will be the sixth installment of the Home Alone franchise.

Disney+ s announced that the new film will premiere exclusively on the streaming service on November 12, reports Deadline.

“It’s a new Home Alone but it has all of the trimmings,” Bea told NME in an interview. “It was supposed to come out at Christmas but then everything got shut down.”

We do know that the Dan Mazer-directed film stars Archie Yates ("JoJo Rabbit") as Max Mercer, "a mischievous and resourceful young boy who has been left behind while his family is in Japan for the holidays.

"When a married couple attempting to retrieve a priceless heirloom set their sights on the family’s home, it is up to Max to protect it from the trespassers."

The screenplay of "Home Sweet Home Alone"  was written by Mikey Day and Streeter Seidell, based on John Hughes’ original screenplay. Hutch Parker and Dan Wilson are producers, and Jeremiah Samuels is executive producer.

The film is the first in a line of movie "refreshes" Disney has planned for 20th Century Studio’s titles following its merger with Fox.