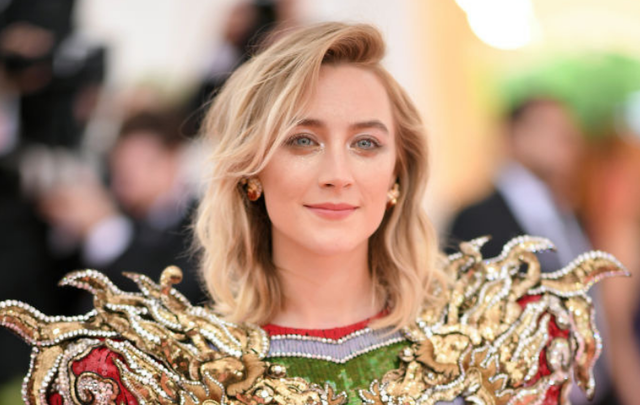 The 2019 Met Gala was one for the ages and never willing to let the side down, Irish attendees showed why Ireland is not all Aran sweaters and Claddagh rings but can pull a punch even at this, the largest sartorial event of the year.

Here's a look at some of our favorite Irish Met Gala choices from 2019. 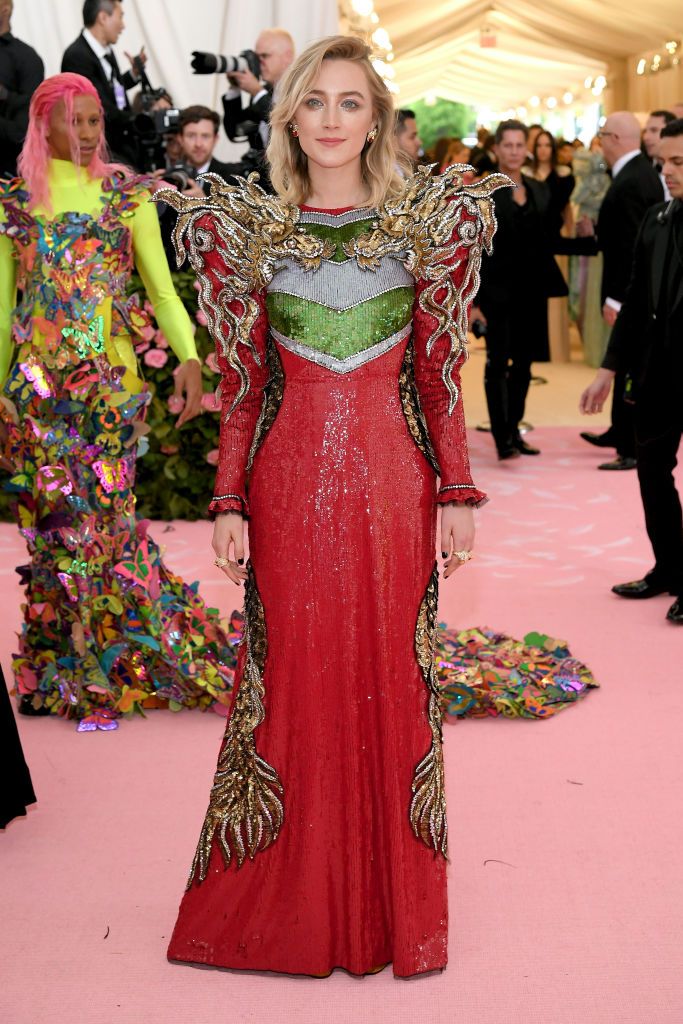 Ronan very rarely puts a foot wrong when it comes to her fashion choices and we loved this Gucci gown that appeared to pay homage to her home county of Co Carlow with its red, yellow and green sparkle. 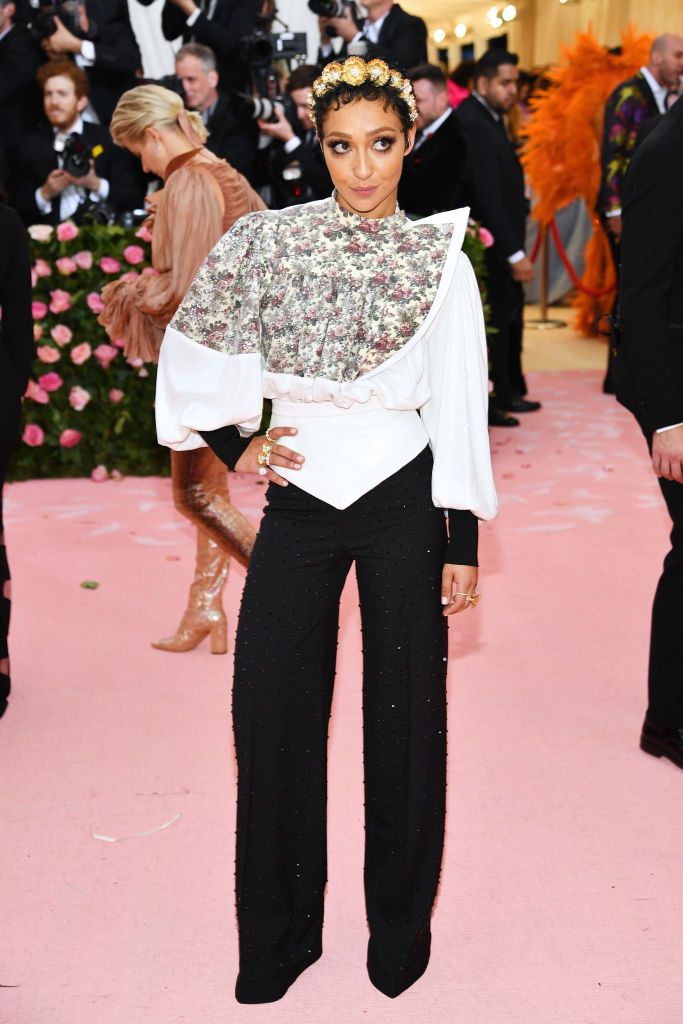 Ruth Negga attends The 2019 Met Gala Celebrating Camp: Notes on Fashion at Metropolitan Museum of Art on May 06, 2019 in New York City. (Photo by Dimitrios Kambouris/Getty Images for The Met Museum/Vogue)

The "Preacher" actress is another candidate on our Irish "never puts a foot wrong" list and this Louis Vitton creation, which could quite easily have functioned as your Irish granny's wallpaper, could be one of our favorites.

The Irene Neuwirth jewelry with a  gold headband and tons of rings continued to hype up the camp. 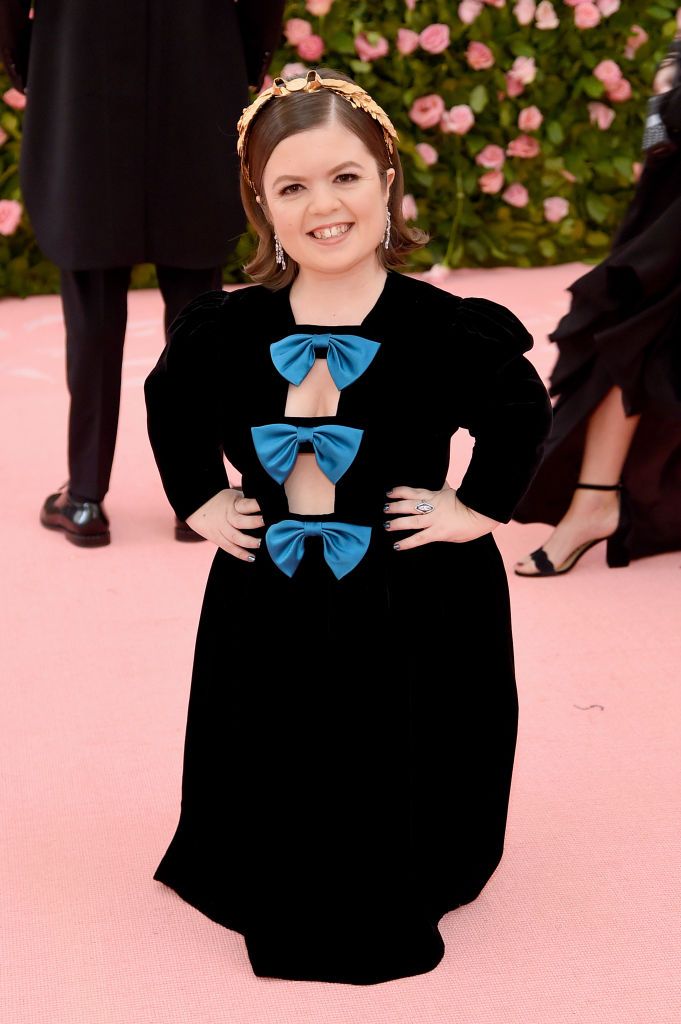 As if we weren't already extremely proud of Irish activist Sinéad Burke, she has now become the first little person to attend the Met Gala. A contributing editor to British Vogue, Burke wore a custom Gucci black velvet gown.

#MetGala The most terrifying and exciting red carpet I’ve ever done. Thank you @jasonrembert for this amazing one of@a kind suit for #MetCamp. Lots more photos to share!

Making her Met Gala debut, Glamour Editor-in-Chief Samantha Barry wowed in this gold Jason Rembert suit. The flares, the hair, the drama - we love it all.

Obligatory post-Met photo shoot on the steps! ❤️ Yes, I did steal some flowers and yes they are sitting happily in my living room right now!  #MetGala

Which Irish attendee was your favorite? Let us know in the comments section, below.