"I'm single at the moment, I'm not up to nothing at the moment... I've just been flat out, living in the studio for what feels like forever.” 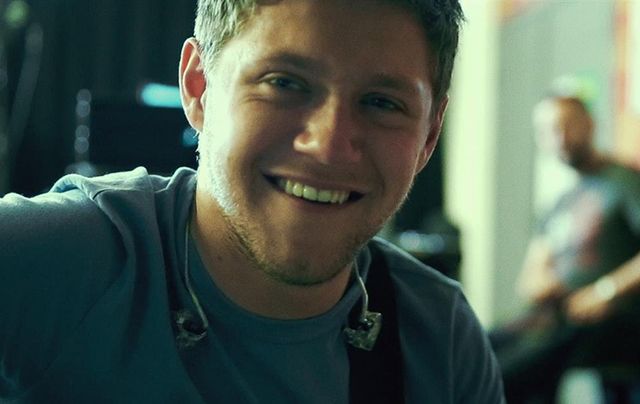 Those One Direction boys keep branching out with solo efforts, making the idea of a reunion harder and harder to fathom, at least in the near future.  The increased workload is taking a toll on the sole Irish 1D member Niall Horan’s love life, which will likely thrill his young fans to no end.

“I'm single at the moment, I'm not up to nothing at the moment,” he said during a radio interview last week.  “I've just been flat out, living in the studio for what feels like forever.”

The Westmeath native just dropped a new single, “Slow Hands,” and will tie up traffic in New York City on Memorial Day, May 29, promoting it, as he’s due to perform live on the Today show at Rockefeller Plaza. He’s also stepping out for a solo gig next month in London at the big Summertime Ball fest, and was well received last weekend at a similar fest in California.

When he’s not fast tracking his solo career, Niall is obsessing about golf. He’s besties with the likes of Rory McIlroy and Justin Rose, and plays whenever he can.

“I’m off nine now and can hit it fairly well off the tee…I’m playing well at the moment and that’s all down to ripping my swing apart and starting all over again a couple of years ago. It’s definitely changed my golf and it’s all technique and understanding,” he told the new issue of Irish Golfer Magazine.

“I’m obsessed with it, to be honest. I watch an awful lot of golf on the TV, too, and I love all the stats and when they break down the swings.”